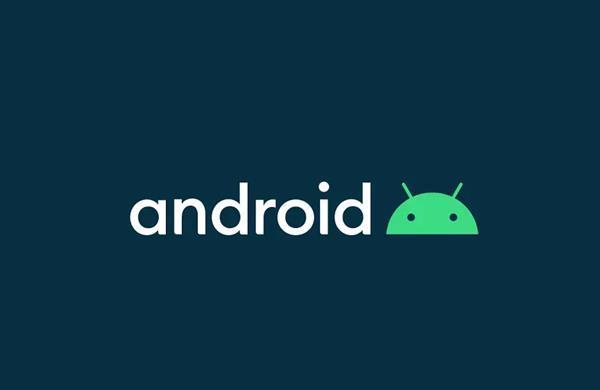 Google has recently announced big changes to the Android with the change of its logo and its naming system. Instead of following the names of tibits and snacks, Android Q is now named as Android 10 and it will be named as number for the rest of its development.

The primary reason behind the change is where L and R is not distinguishable in some language. Name of snacks could be hard to keep in mind too!

The Android wording in the logo is now changed from green to blue with the iconic Android head as its logo.

The world first smartphone with 4 view camera and projection technology – RED Hydrogen One is officially launched in a low key manner and it ...