Apart from Galaxy Note 7, Samsung to launch a 10 inches tablet with 4GB RAM! 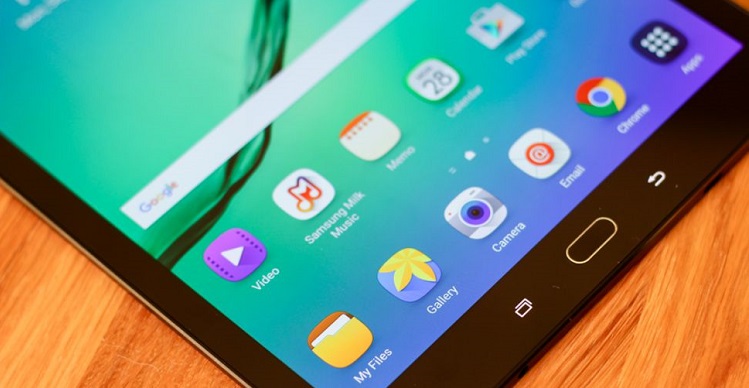 Most of us are familiar with the upcoming Samsung Galaxy Note 7 which is set to launch at the 2nd August this year. However, Samsung has much more to offer apart than the Galaxy Note 7, in which a new 10 inches tablet will be launched soon in this year. 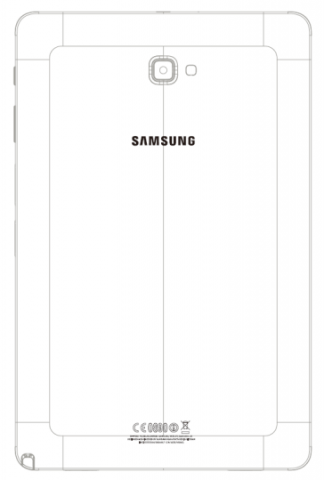 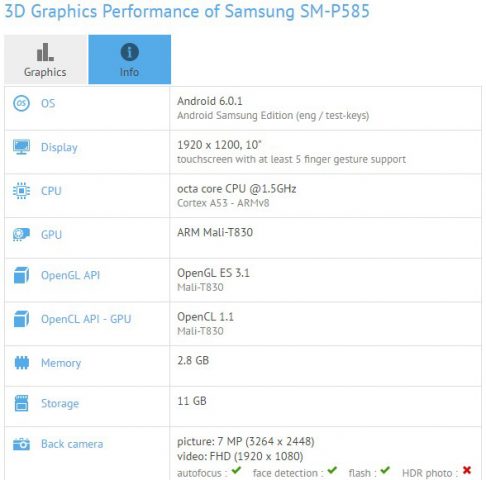 Besides, the exact model has appeared on the GFXBench with some of the specifications revealed. The SM-P585 is a 10 inches tablet with 1920 x 1000 resolution and powered by 1.5Ghz octacore processor, 4GB RAM, 16GB ROM, 2MP front and 8MP rear camera and it runs on Android 6.0.1

Would this model be launched together with the Galaxy Note 7? Let’s see what’s happening on the Samsung Unpacked 2016!

With 2018 about to come to an end, Honor Malaysia has launched the Fansgiving promotion (instead of thanksgiving) as an appreciation to the support from ...