Apple may change iOS name to iPhoneOS and the next version will be iPhoneOS 14?! 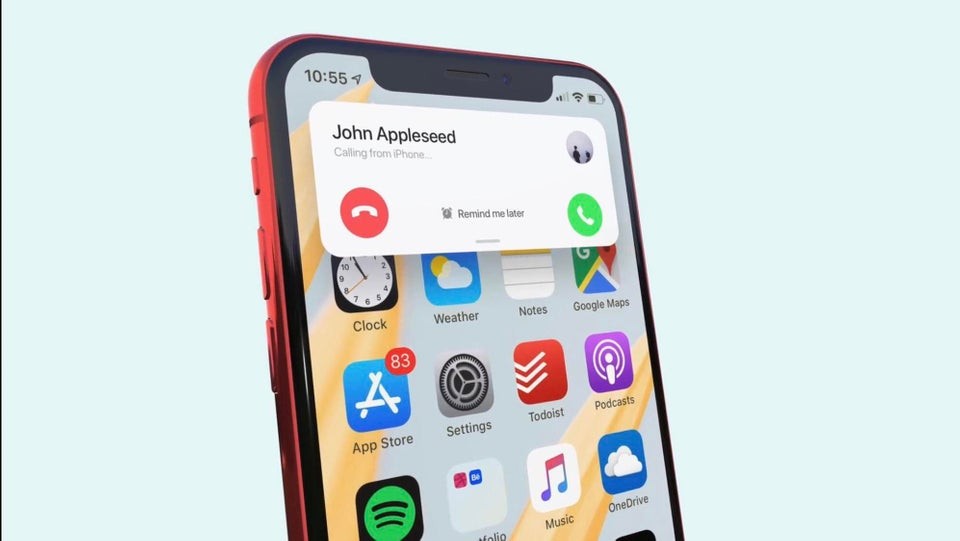 The iOS is well known mobile operating system in the iPhone and iPad system before Apple shifted the iPad to a more secluded and optimized iPadOS system. Recent news may suggest Apple to change the iOS name to iPhoneOS for iPhone devices.

ITHome has discovered that such wordings existed in source code. While unraveling from the first generation of iPhone, it is indeed known as iPhone OS before shorten to iOS.

Whether there will be a change on the iOS, we will able to get a confirmation from Apple in the coming WWDC this June.

The iPhone 6s is one of the latest flagship smartphone from Apple Inc in the year of 2015. However, the iPhone 6s does not comes ...