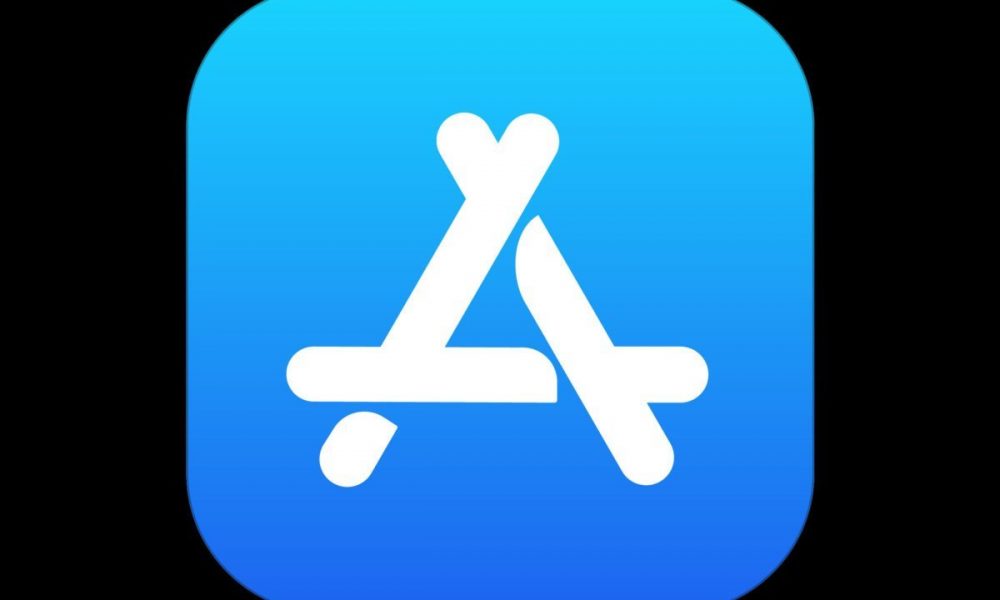 Early last month, Apple has expressed that cloud-based game is usually forbidden on App Store which results in Google Stadia and Microsoft xCloud unable to be login with Apple App Store. However, Apple has revised the developer agreement to reduce restriction for cloud based games to be put on App Store.

However reducing restrictions doesn’t means cloud-based games can be easily get into App Store. Those games must be checked by App for safety purposes and Apple only allows developer to be put directly on App App Store while not directly available on the cloud-based platform.

Those app also requires to be purchased through Apple servers else the game terms will be terminated. This would be much difficult for Microsoft xCloud as there are over hundreds of games available on its platform.

Nokia 8 users can now be the first to experience Android O!

If you own the Nokia 8 premium flagship, you can be the first of your friends to experience all the features Android O it brings ...