Next-gen Apple TV could be powered by A14 with better GPU for games! 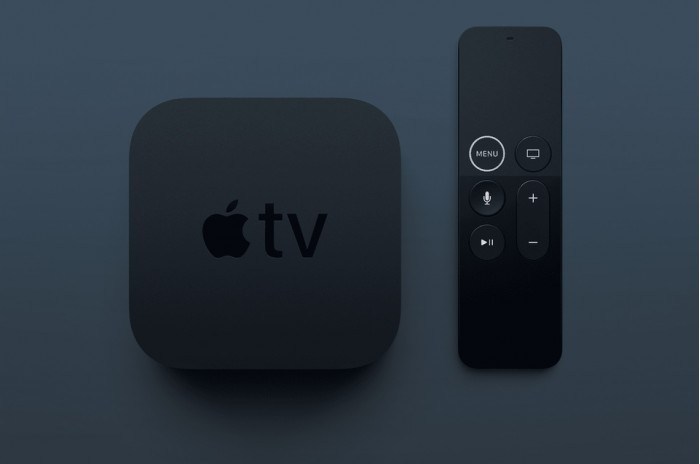 According to a report by 9to5mac, the new Apple TV could be powered by Apple newest A14 SOC. The report also shows the addition of new feature on the Apple TV and HomePod.

Being the next generation of Apple flagship chipset, the Apple A14 could be featured on iPhone 12 this year. But many has doubt the necessity of adding a powerful processor into a TV Box.

As Apple is expanding their inventory of apps and games, the Apple A14 allegedly brings better GPU performance. If added into the Apple TV, this could be aimed to bring direct competition with PS4 Pro.

However, it is entirely not possible to compete with Microsoft Xbox and Sony PlayStation platform as they have been matured for long.

The report also states that the iOS from HomePod has been upgraded to tvOS just like the iPadOS for majors iPad. There could be a possibility where the new Apple TV bring an more important role being just an internet based TV.

With the mission to unify payments methods in local market, DuitNow has launched the DuitNow QR payment method which supports multiple e wallet platform. This ...