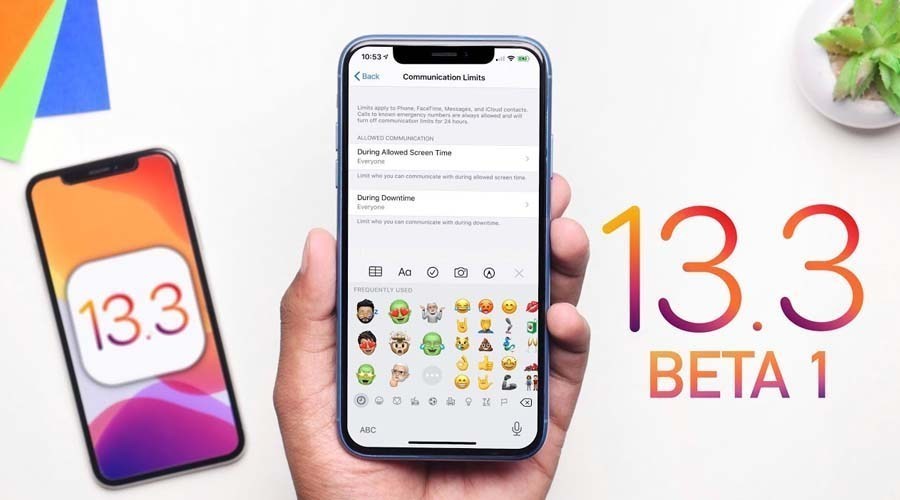 The update speed for the new iOS 13 has been progressing rapidly this year. They have now released an all new iOS 13.3.2 Beta update which is now available for developers.

The new iOS 13.3.2 Beta adds new Memoji settings which is certainly a unique addition. For the old iOS 13.2.2, many complaint arises on its power consumption which has become worsen with the new update.

Earlier at San Francisco, 12 a.m. today, Google has officially bring us some of their fancy gadgets and the most anticipated Android guys smartphone – the Google ...