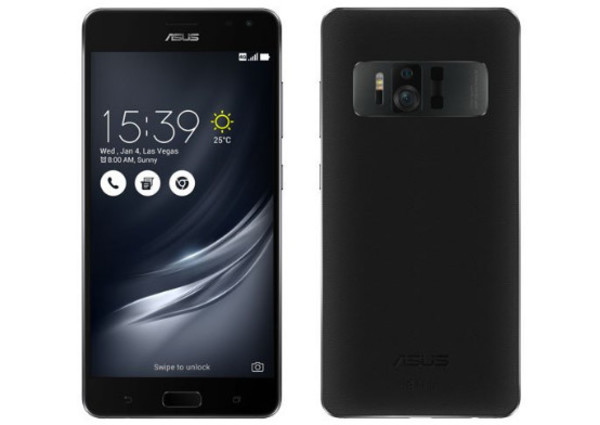 Earlier December 2016, Lenovo has launched their world first smartphone that supports Project Tango, an augmented reality project that is readily available on smartphone without external tools. Just a week after, ASUS will be launching their augment reality-enabled smartphone – Zenfone AR, which also will be the first to support Project Tango and Google Daydream VR.

Despite launching in year 2017, the ASUS Zenfone AR is powered by Snapdragon 821 instead of Snapdragon 835 which has been getting more viral and popular in the mobile industry this year. Nonetheless, the AR & Daydream VR enabled smartphone supports Streem View, YouTube, Netflix, Hulu, HBO and certain mobile games in virtual reality. According to its leak, the Zenfone AR comes with several cameras and proximity sensor that is essential for it to work with capturing and projecting in augment reality. It would be really exciting to see on CES 2017 what the Zenfone AR has to offer on its software and hardware.

The newest P40 series flagship were born few months back and it packs one of the greatest camera along with processor to date. The new ...