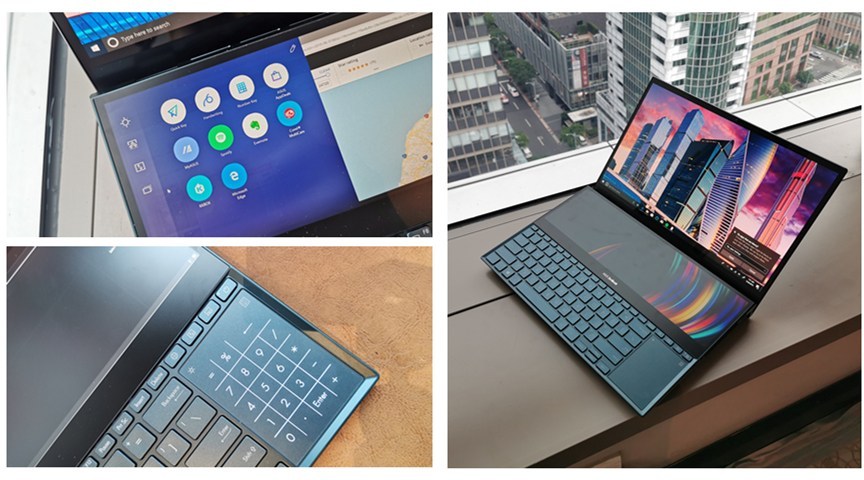 On ASUS Computex today, ASUS has bring out their most iconic dual screen laptop. It comes under the name of ZenBook Pro Duo and now let’s have a closer look!

The ZenBook Pro Duo has a significant distinction between the past ZenBook series. Although it still brings a brushed metallic appearance, it is the first time that ASUS bring a second monitor named ScreenPad Plus which is sized at 14″.

Imagine the possibility of multitasking!

The ScreenPad Plus supports stylus to draw or note and even apps such as maps, Spotify, Evernote, which ever windows app that can be fitted on the second display.

It is also a good device to practice your piano!

When the notebook is unfolded, it pushes the keyboard and the bottom panel into a slanted position. ASUS call this Ergolift which increase typing ergonomics.

If you have received any software update notification on your iOS device today, it must the newly released iOS 11.3 launched recently. It is the ...