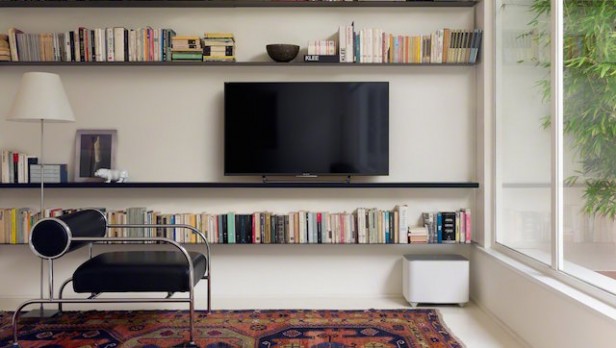 The annual consumer electronics tradeshow (CES) 2017 is now here and it is officially held in Las Vegas January this year. With all the rumors of consumer electronics and gadget had filled up the entire section of technology news, all of these myth will be debunked as tech giants and tech entrepreneur unveils their latest creation and there is lot more to expect. Here at Zing Gadget we had compiled some of the latest CES highlight which comes from manufacturers and tech giants such as LG, HP, Acer, ASUS, Samsung, Huawei Honor, Xiaomi, Kingston and more 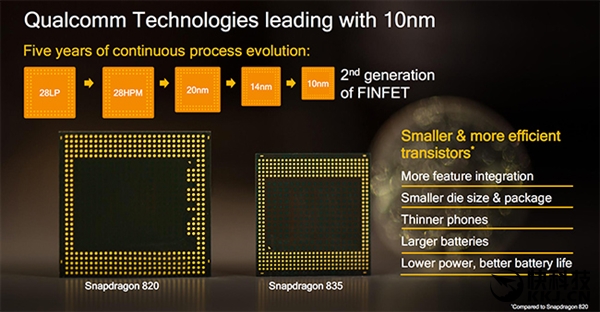 One of the most anticipated mobile chipset manufacturer, Qualcomm has launched their leading mobile SoC – the Snapdragon 835. The new SoC is based on 10nm manufacturing processing and features the latest Kryo 280 CPU (4+4 core from big.LITTLE design) with Adreno 540 GPU. The main core has higher clock rate at 2.45Ghz while the subcore has a clock rate at 1.9Ghz that focus on efficiency. With the 4×4 core configuration, the new Kyro 280 core offers 27% more performance and 25% lower battery consumption than Snapdragon 820

It also will be the first to integrate X16 LTE modem that support Cat. 16 download and Cat. 13 upload. The 835 also had integrate the support of 4×4 MIMO wireless technology

The well known business laptop manufacturer has something new to offer this year. The all new 15.6 inches Spectre 360 has officially launched in CES 2017 today that comes with upgraded display (4K resolution) while powered by Nvidia GeForce 940MX GPU. Despite its small size, the Spectre x360 has a large battery that can last for 12 hours and 45 minutes. It is available for order in US from $1499 (~RM6749)

Apart from the new Spectre x360, HP also launched the EliteBook x360, a kind of ultrabook that suits business class user. It also features the 4K display with battery standby time up to 16.5 hours. The EliteBook x360 supports Windows Hello face recognition unlock and comes with a Stylus.

Samsung today has launched a new range of home appliances which includes the all new QLED display that comes with more vivid and brighter display (up to 2000 nits!). It also had a decent wide viewing angle suitable for home cinema experience. 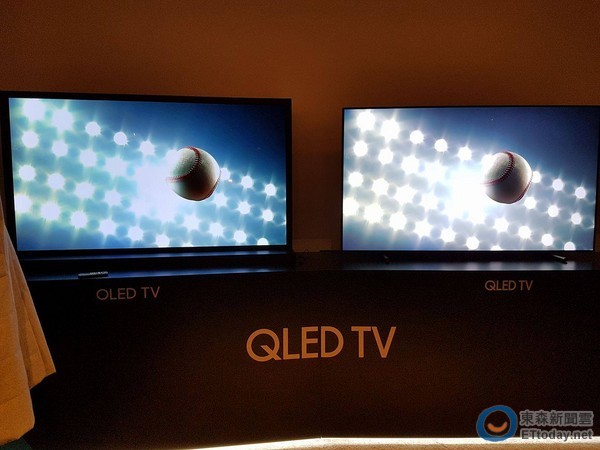 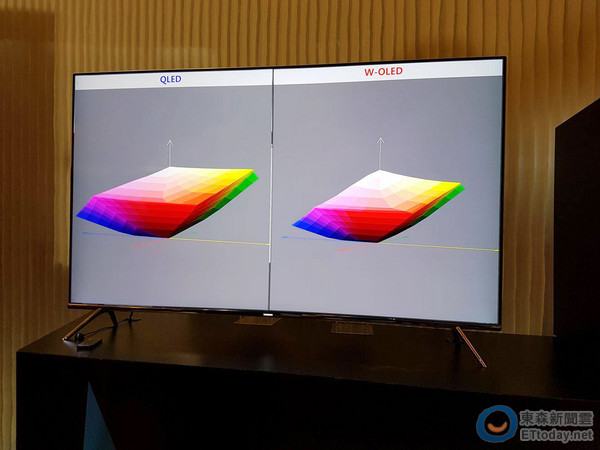 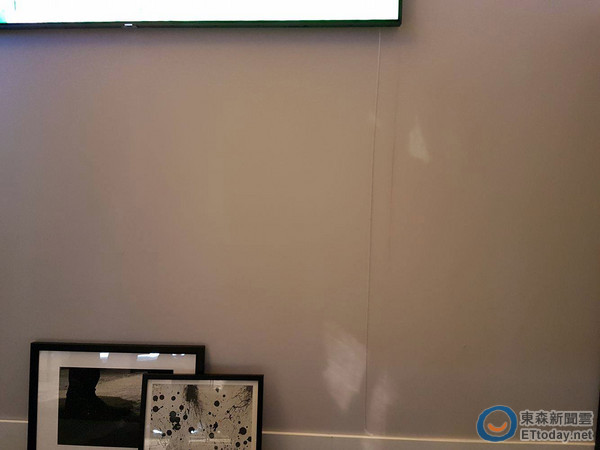 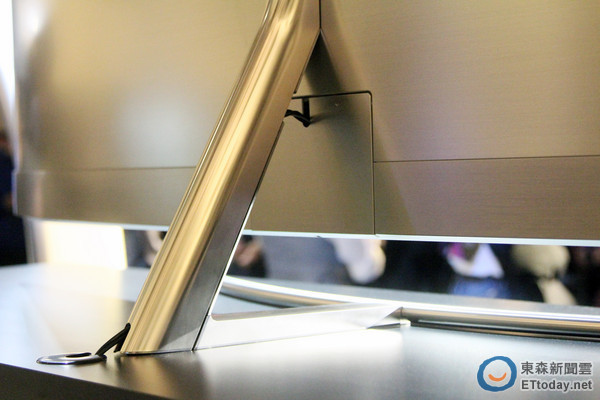 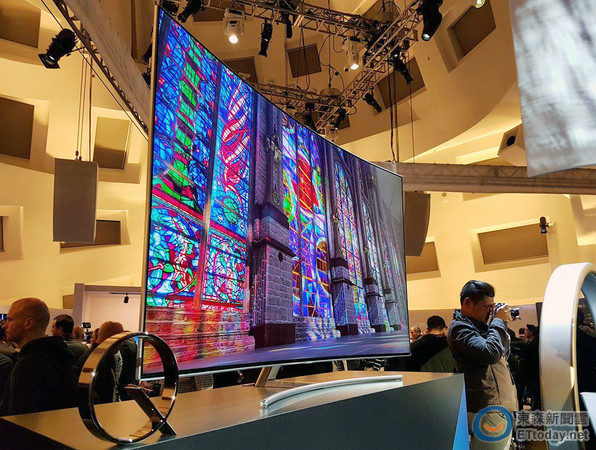 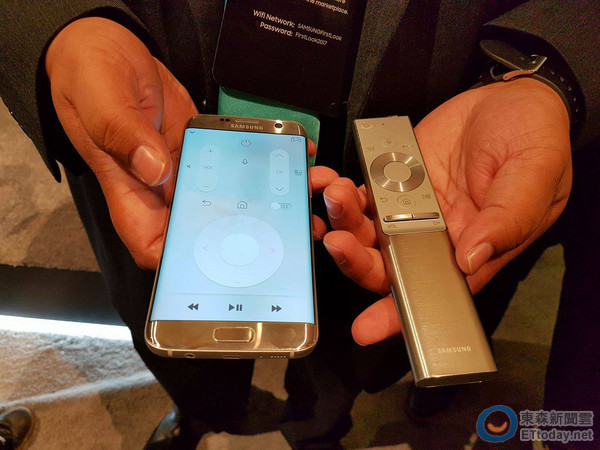 There is also a SmartRemote for controlling the TV and alternatively it can be controlled through the new Smart View App. 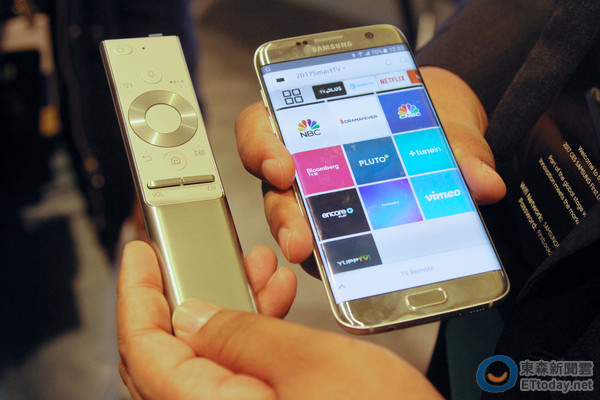 At CES 2017, Kingston had proudly announce the world largest flash drive – DataTraveler Ultimate GT flash drive with massive 2TB of storage. It’s size isn’t small at 72 x 26.94 x 21mm and all the data transfer is linked by its USB Type C connection. Unfortunately, there isn’t fate for this to connect to a USB Type C port without a dongle.

The Data Traveler Ultimate GT can store 70 hours of 4K videos and will be on sale from February onward. However, pricing of this new beast hasn’t been revealed. 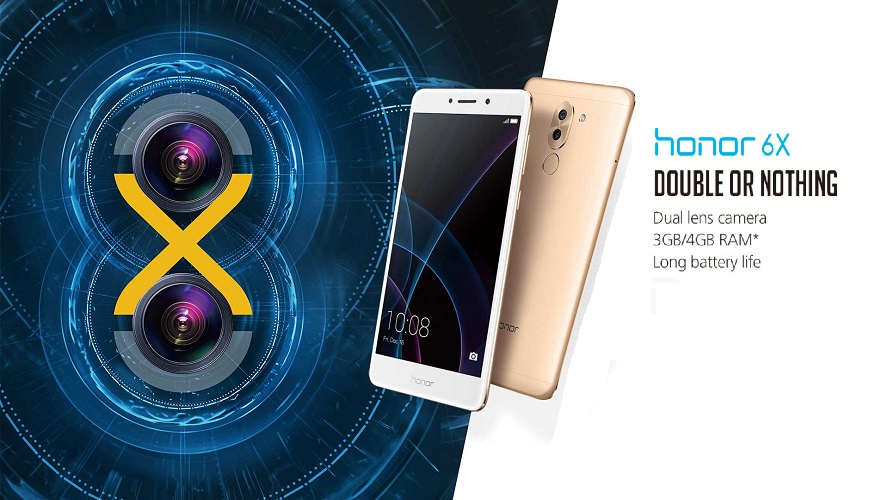 Honor has introduced their latest mid-range Honor 6X on the CES 2017 as promised earlier. Another good news is, this is finally one of the Honor smartphone will be officially available to purchase in Malaysia.

Acer once again bring mobile gaming to a whole new level. Their latest Predator 21X gaming laptop is one laptop that comes with Cherry MX mechanical switches favored by gamers with high performance hardware such as Nvidia GTX1080 SLI and Intel  Core i7 7820HK processor. This thing even comes with 512GB SSD along with 1TB HDD and 64GB DDR4 RAM for intensive gaming and multitasking. It features also include Tobii eye tracking technology for supported VR games. Nonetheless, this thing ain’t cheap because it is priced at €9999 (~RM47000). 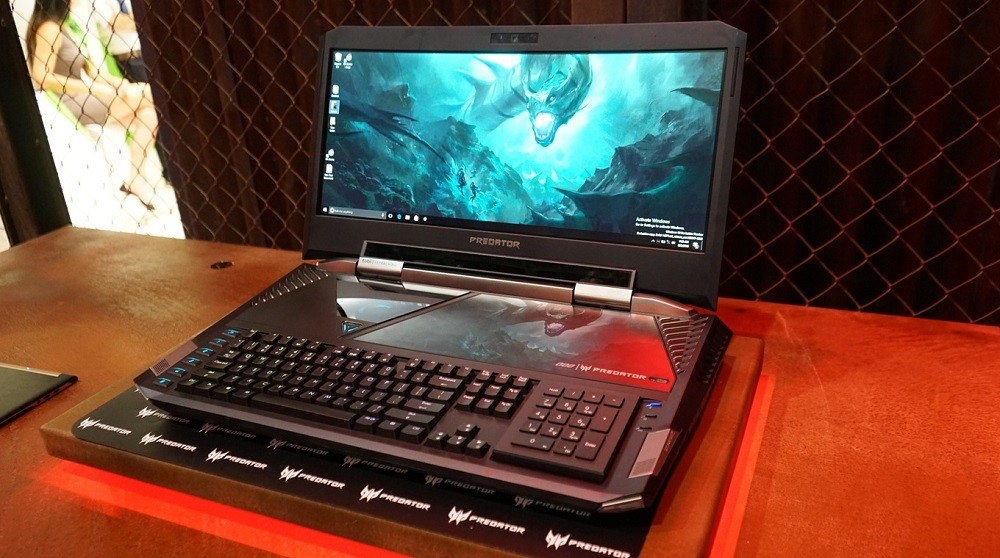 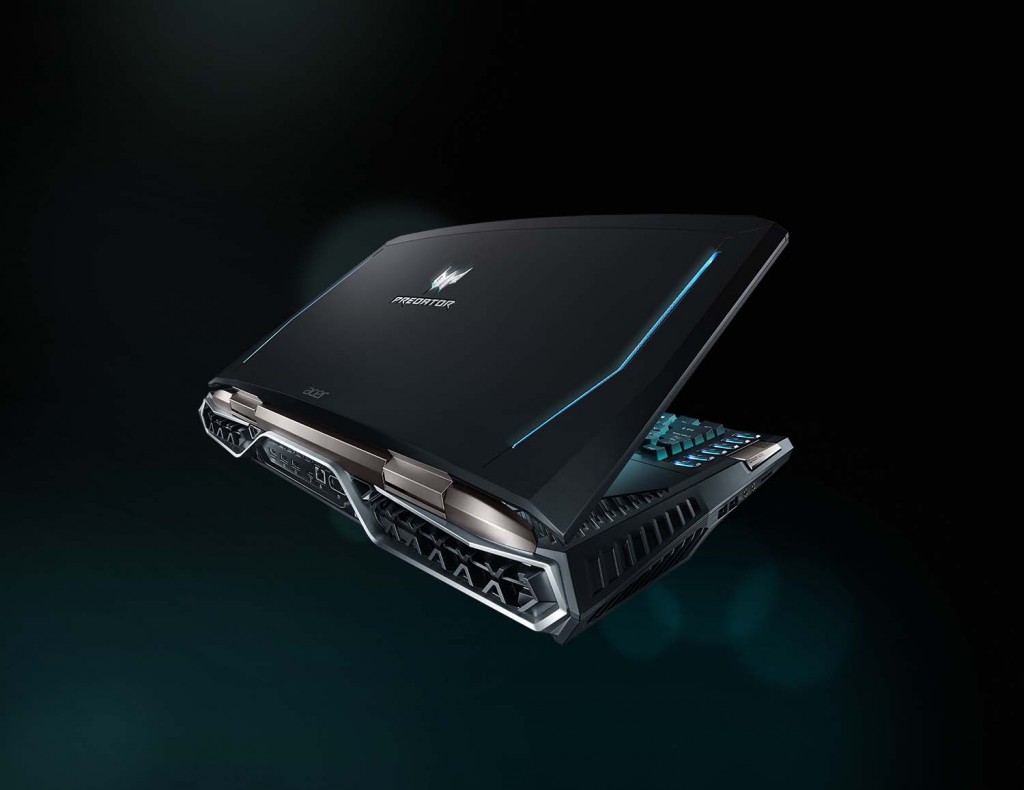 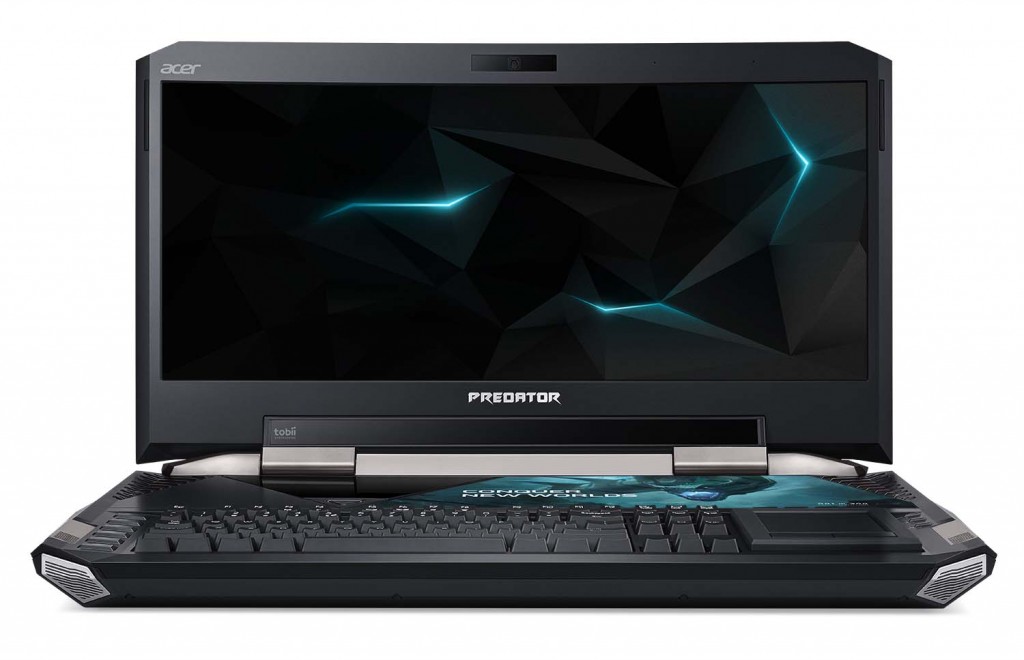 Thankfully, there are some affordable laptops and tower launched at the CES 2017 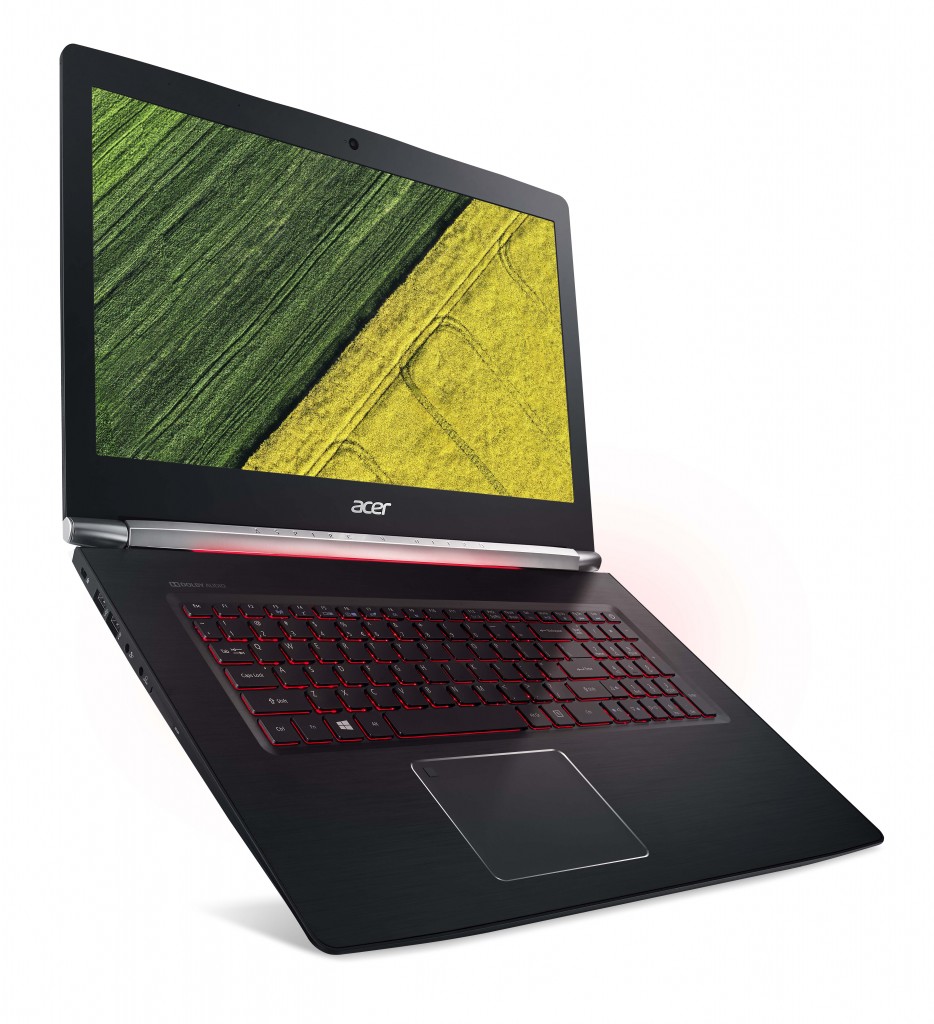 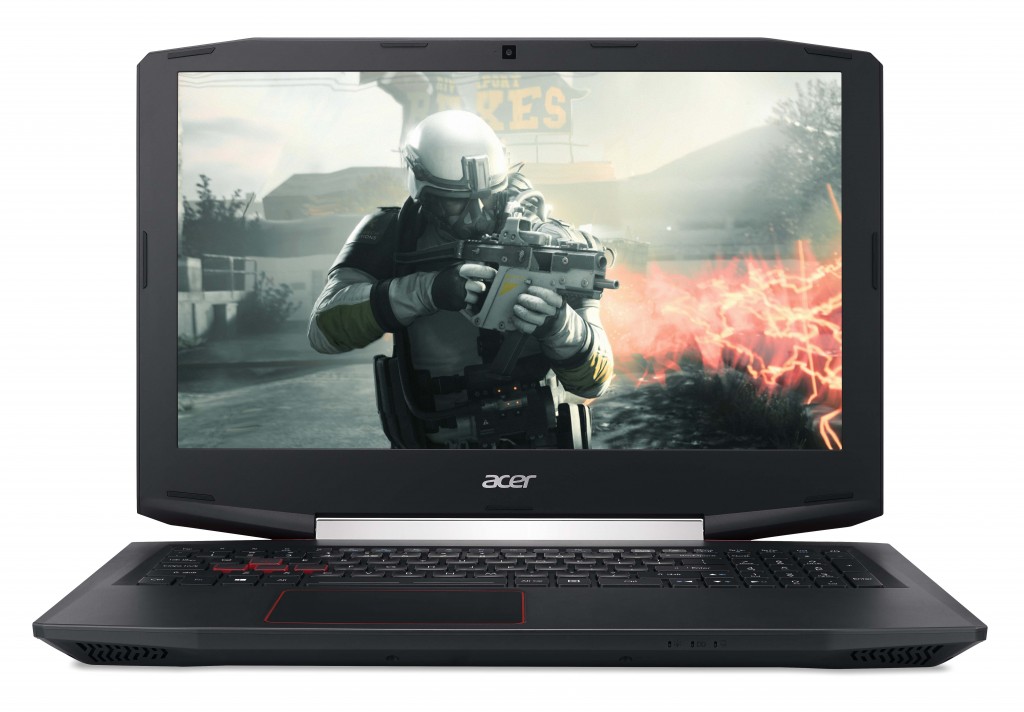 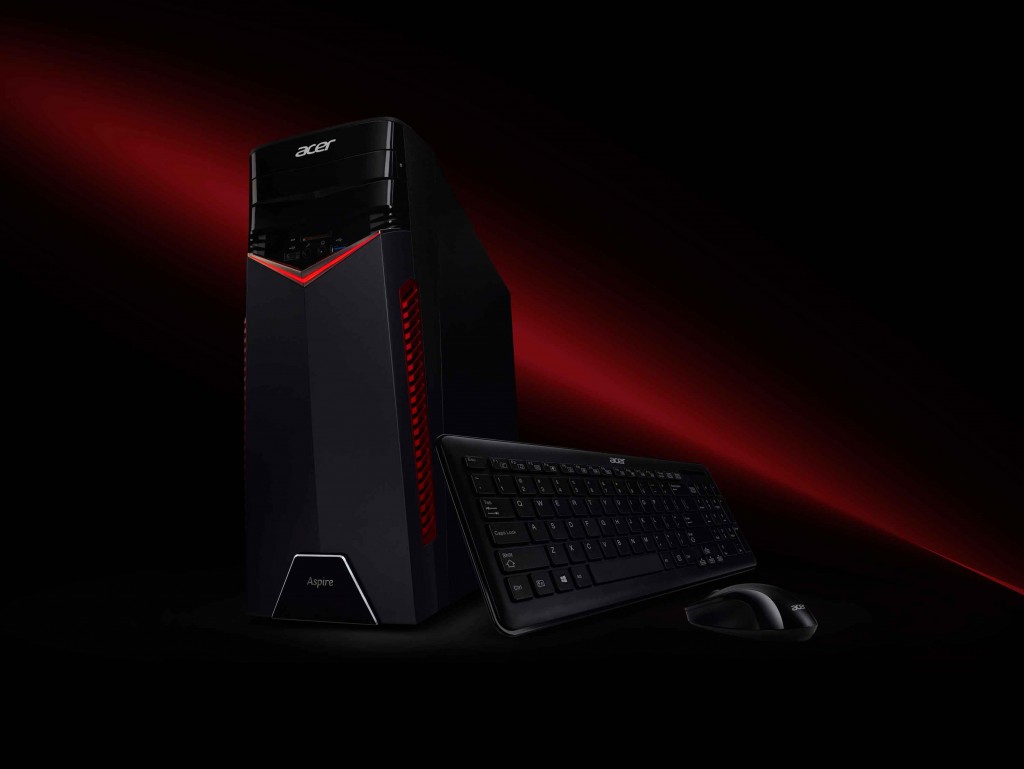 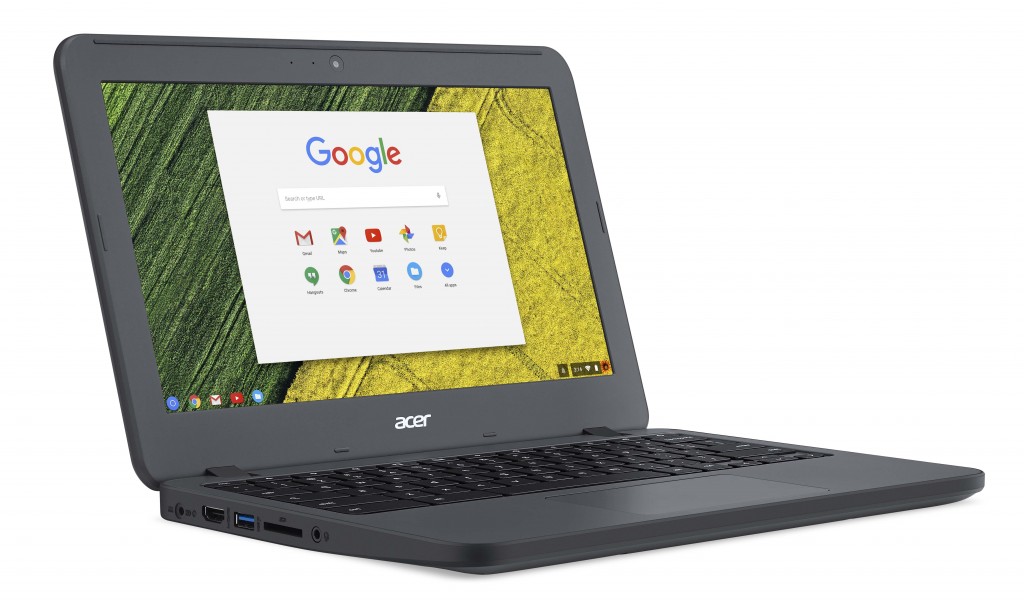 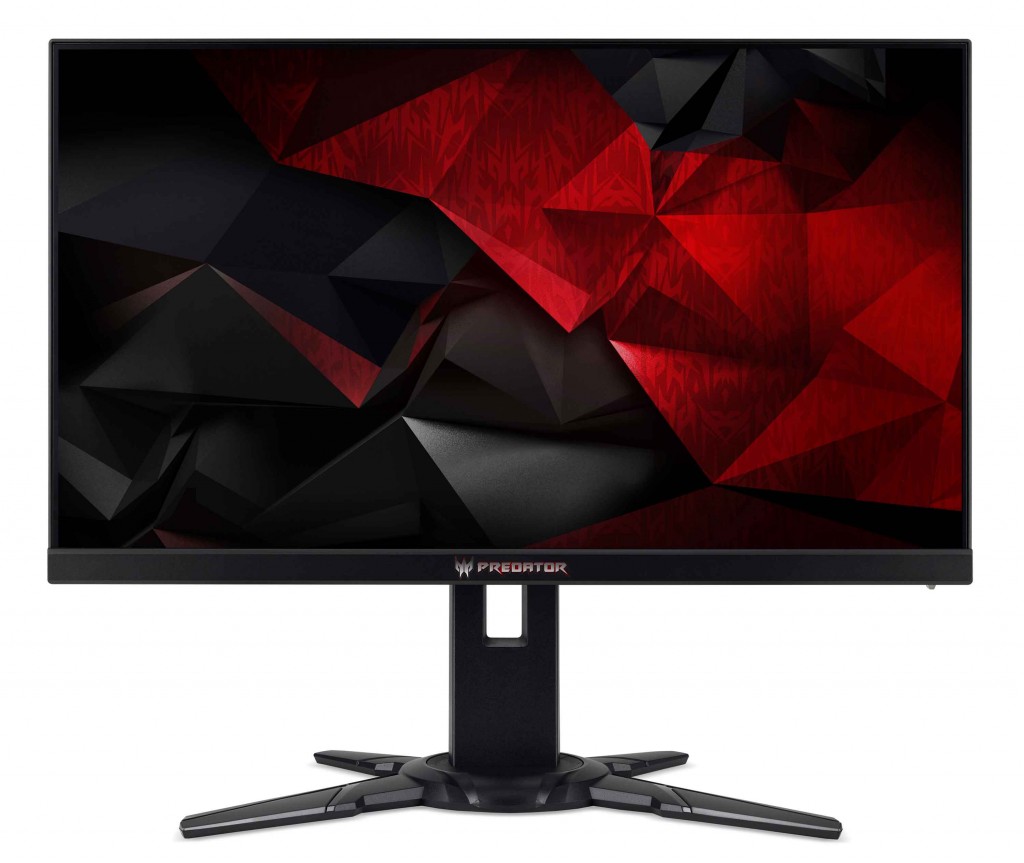 Here are the compilation from CES 2017 highlight for today. Stay tuned for more gadgets and technology introduced in CES tomorrow!

Earlier ago, ASUS has added several models in the Republic of Gamers lineup and one of them is the thinnest and lightest gaming notebook which ...