FAA: No Galaxy Note 7 on flight! 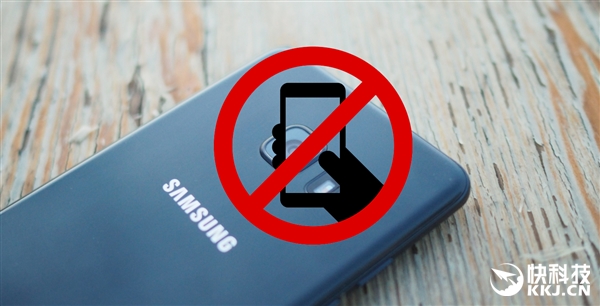 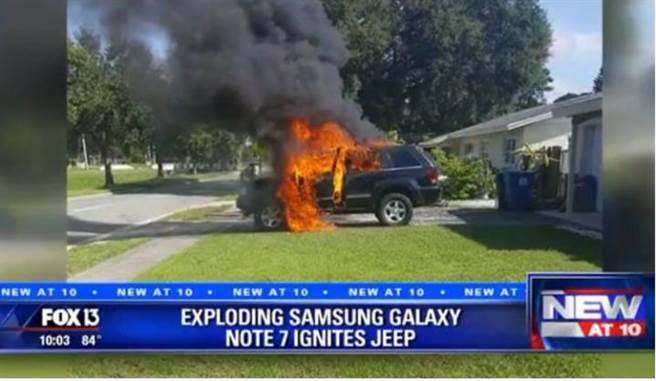 According to TheVerge, FAA has released a statement on the Galaxy Note 7 on flight. While FAA has not fully prohibit passenger to carry on flight, FAA strongly advise passenger not to turn on or charge their Galaxy Note 7 during the entire flight and not to put it within checked baggage. It is also advisable not to bring it to airplane throughout the journey.

On a side note, Malaysian Galaxy Note 7 users that are worried on this issue can replace the existing smartphone to a new set on 29th September onward. More details can be found at: