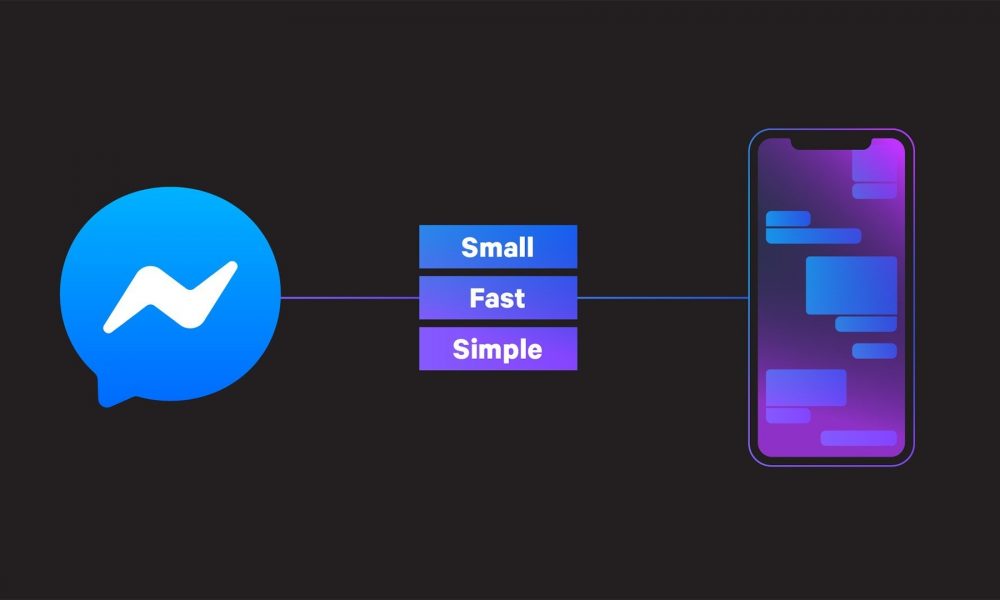 Being one of the largest social platform for communication, Facebook will be bringing an all new revamped Messenger which will be first available on iOS.

According to Facebook, this is based on a project called Project LightSpeed to transform the Messenger app for the iOS platform. The new updated Messenger app will be made available by 3rd March today.

Facebook mentioned that some of the features would be temporarily unavailable under such a rebuild, but they said they would be added in the future. It is also worth mentioning that Facebook did not mention Android news in this plan introduction. If you want to see this Project LightSpeed on Android applications, it may take some time.

Coming into early 2019, Huawei has bring their new mid-range model Y7 Pro to Vietnam. Today, this smartphone has officially launched in Malaysia and now ...