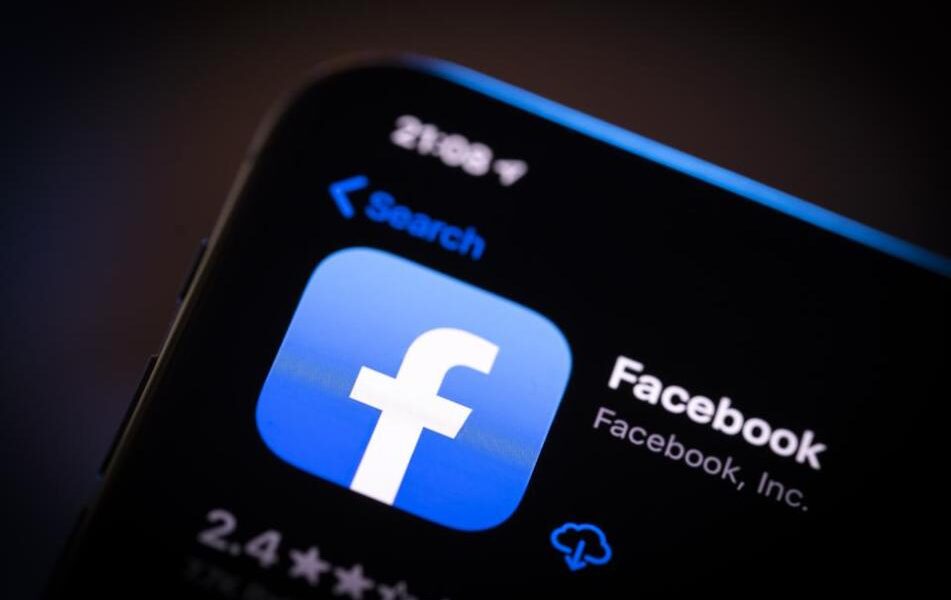 Recently there are over 533 million of Facebook user data has leaked online and the data includes Facebook ID, email address, handphone number and location. This leaked data has discovered few days ago on RaidForums – a site that trades information with others. Facebook has confirmed that the this data leakage incident does not comes from hacking group, but instead leaked as data theft.

This release is linked with a bug discovered in 2019 that allows malicious user to obtain facebook users data when users synchronize their contact with their mobile phone. The bug was immediately patched after the notification.

Facebook also claims that such incident is likely not able to occur again as they have taken measures.

Earlier today, DxOMark has reviewed the new Huawei mate 30 Pro 5G and here’s the result. The camera is awarded with total marks at 123 ...