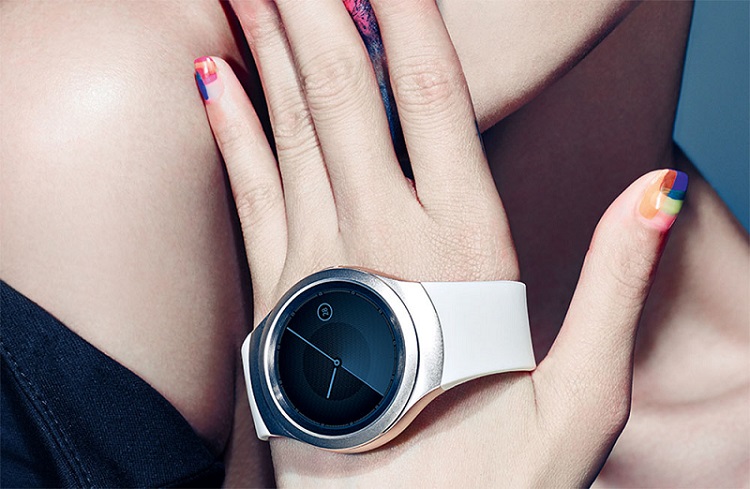 Although Samsung has released the smartwatch Gear S2 few months back, it is only opened for pre-order until now. Today, you can get into Samsung Roadshow event at IOI City Mall and Sunway Pyramid to experience more!

The first event roadshow for the Samsung Gear S2 at Sunway Pyramid from 10th December to 13rd December! The roadshow is then organized in IOI City Mall Putrajaya from 17th to 20th of December this year!

The first 100 Gear S2 customer will receive the premium band worth up to RM199. Besides, the first 50 Galaxy Note 5 and Galaxy S6 Edge Plus customer can get the Gear S2 with 10% off the bill and it comes with complimentary smartwatch band!

Rumor has it that an alleged Xiaomi Max 3 has appeared on SIRIM website and its doubtful as it had just recently launched in China ...