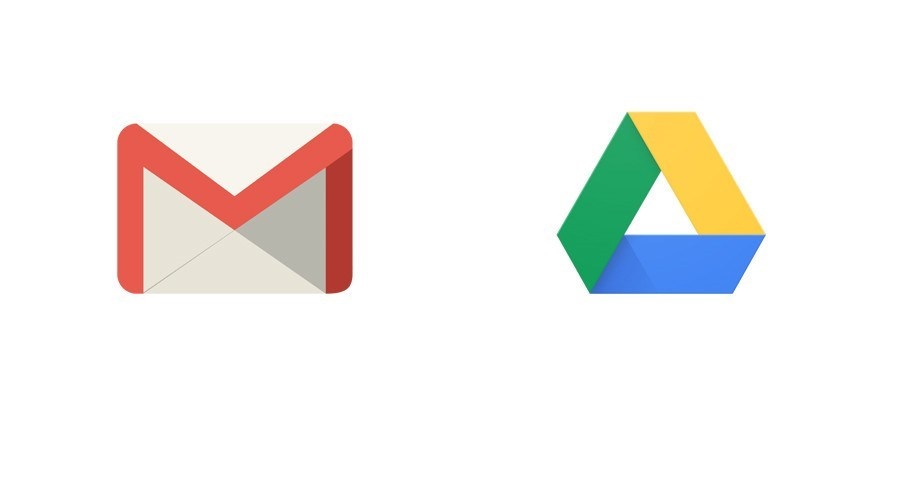 If you have been noticing performance issues on Google Drive and Gmail, you’re not exactly alone and there are several countries were impacted with the specific Google services toady.

The downtime happens during 10am to 12pm today (13th March) with multiple reports sent from Malaysia, Indonesia, Japan, Australia and most of them has issue in login and receving emails/ download attachments.

Apart from Gmail and Google Drive, other Google services such as YouTube and Google Play also suffered performance issues almost at the same time.

Google has reflected this issue and connectivity has been fully resolved earlier this afternoon.