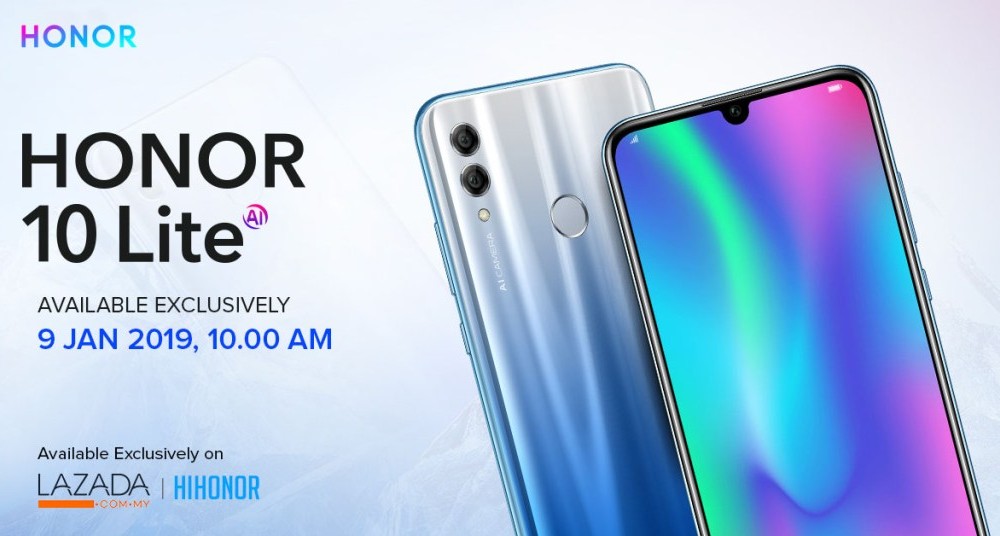 According to the news released by HONOR Malaysia, HONOR 10 Lite will be officially launched on January 9, 2019. To put it simply, it will be launched on the second day after the conference! You can grab this phone at the HONOR official store in Lazada or at HONOR online store.

With reference on its China pricing, the HONOR 10 is priced at RMB1399 and local pricing will be revealed that day.

Dropbox is a online service that is well known for its cloud storage service in any platform. Now Dropbox has announced in their blog that ...