How much does FBI pays to get San Bernardino iPhone cracked? 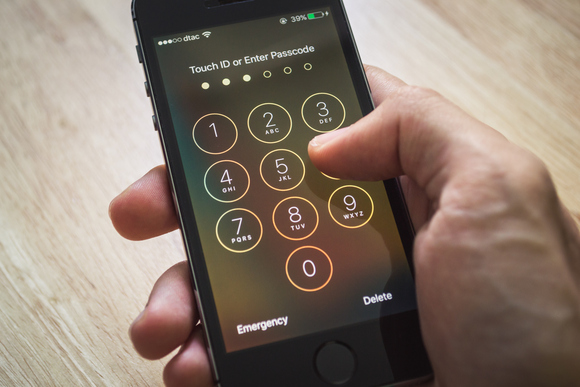 Does anyone still remembers the San Bernardino iPhone incident? After the six-week legal battle between the FBI and Apple, the suspect iPhone 5C is remains uncrackable as Apple has declines its help to offer assistance in decrypting the murderer iPhone. However just a few weeks later, FBI has said that the San Bernardino murder iPhone has been successfully been unlocked without the assistance of Apple while not releasing the vulnerability to Apple smartphones. Nevertheless, the whole battle has taken FBI alot of time and tons of money while the iPhone unlocking process does contribute to the highest cost in the whole story. 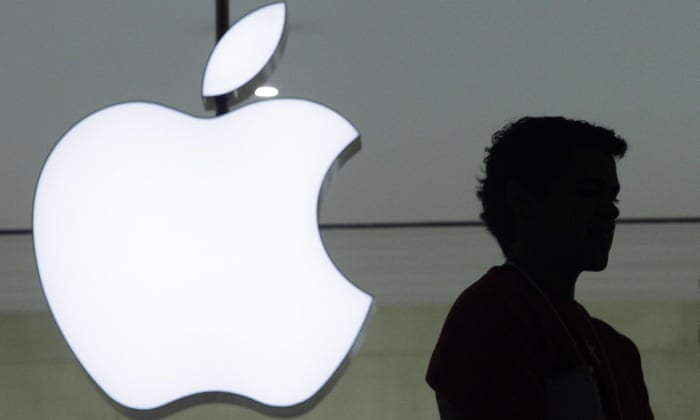 According to James Comey, the Director of the FBI, he stated that this case has pretty much costed way more than he earn during his 7 years of service. With some simple calculations, it is estimated that his annual income is around USD $180 thousand and thus the whole processes has cost more than 1 million USD to crack the iPhone cases. Nevertheless, he said that these amount of money is totally worth when cracking such cases.
With FBI decision on not to exploiting security flaws in Apple devices, this also marked the concern of the privacy in modern smartphones and computers that we use everyday. What do you think on the privacy of your personal data in protect against government. Do we have to expose everything to what government needs or shall me retain our internet right to protect our identity?
Source: AppsAppsApps, The Guardian
Tags: AppleFBI

Oppo R7 design unraveled – are you attracted by it?

With the launching date of the Oppo latest smartphone, R7 approaching soon, many images and information has been released onto Weibo as some comes from Oppo ...