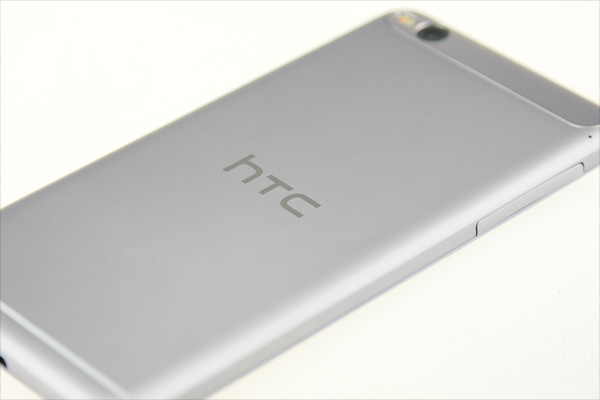 The China online media website beareyes.com has just leaked the HTC One X9 prototype smartphone on its website. Based on the uploaded design fo the alleged One X9, it is likely to feature 2 SIM slots with 1 interexchangeable with microSD or addition of the 2nd SIM.

In contrast with the One A9, the One X9 has some similar concept design obtained from the One A9. The X9 features 5.5 inches Full HD display and powered by 2.2Ghz octacore processor. It also comes with 3GB RAM and 32GB ROM or 2GB RAM and 16ROM version and runs on Android 5.0.2. A 13MP camera is equipped on the rear while 5MP camera is located in the front.

The X9 has some resemblance of the One A9 with the hardware keys located at the bottom at the smartphone instead of built right into the display. It also comes with HTC BoomSound front stereospeaker and 5MP camera. 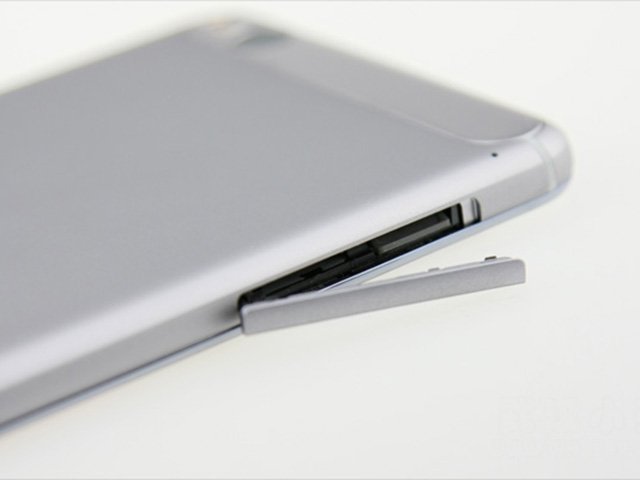 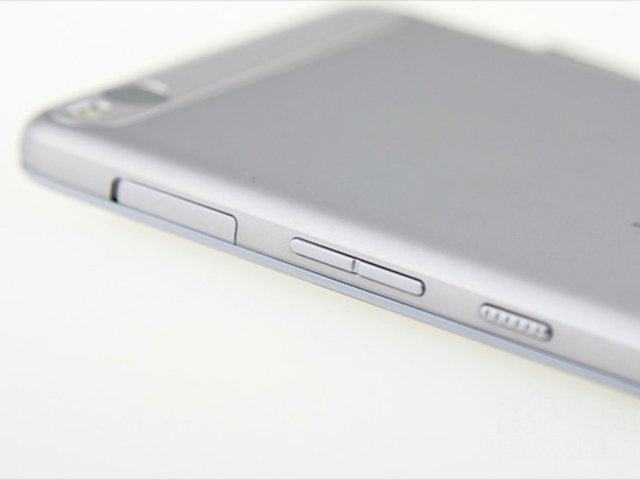 The One X9 rear design is almost similar as the One A9. 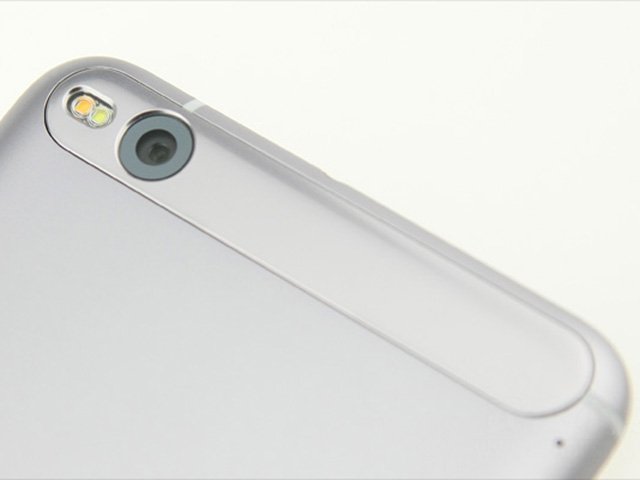 HTC One X9 comes with a 13MP rear camera with Dual LED flashlight. Good thing is the camera module is not protruded. 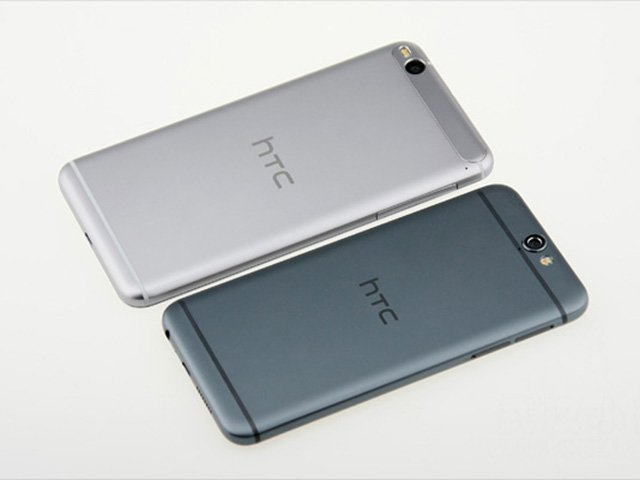 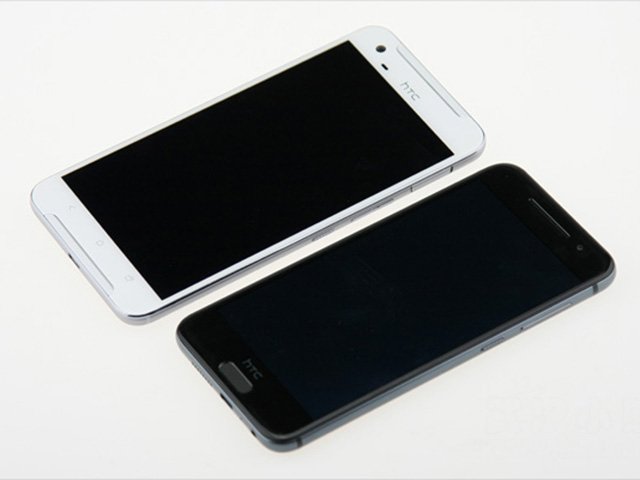 Comparison of the HTC One X9 (top) and the One A9 (bottom). The One X9 has a slightly larger display than the One A9.