HTC claims that their new handset will get the Android M upgrade, again… 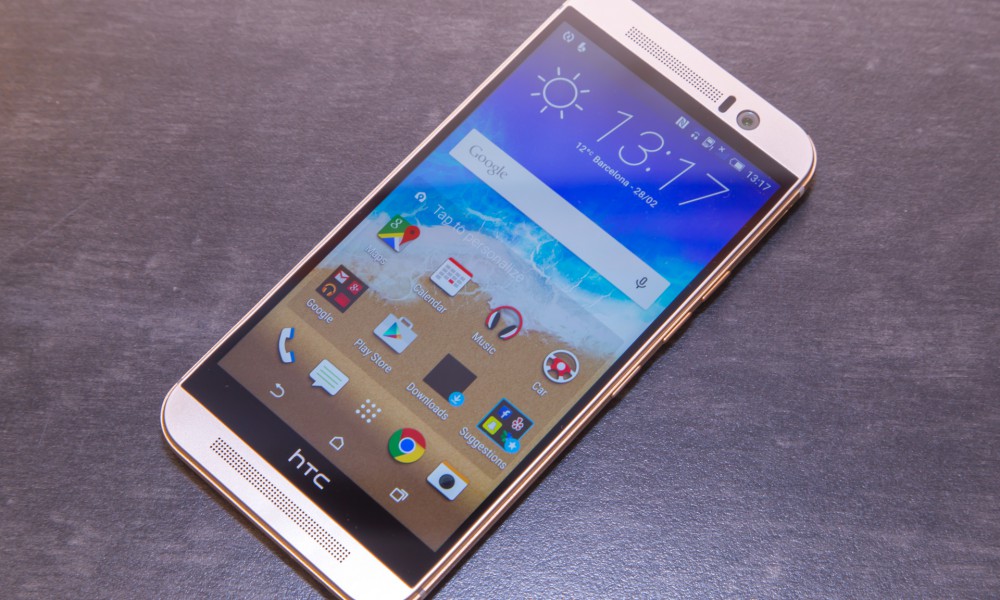 After Google has announced the launch of Android M that focus more towards functionality and application of a smartphone, alot of consumers has began concerning on the future of their smartphone. Meanwhile, HTC Global marketing manager Jeff Gordon grabbed the “First” position by stating that their HTC One M9 and M9+ will comes with the latest Android M upgrade.

Why is HTC trying to get the first in the line by assuring the customer that their phone will get the latest Android M upgrade? Last year, HTC is also one of the first smartphone manufacturer that claims that all their latest flagship device will be able to receive Android L upgrade when the Android 5.0 was first launched in the Google I/O last year. However, it seems like other HTC older non-flagship smartphone and other variants does not enjoy the same fate as the latest flagship.

However, it is an undeniable fact that HTC will provides 2 years support for flagship device for firmware and security upgrade. The HTC One M8 looks like still have a chance in receiving the upgrade but the One M7 could be no luck this time.

Earlier January this year, Samsung Malaysia has launched its new generation Galaxy A series smartphone in Malaysia market and the Galaxy A5 and A7 is ...