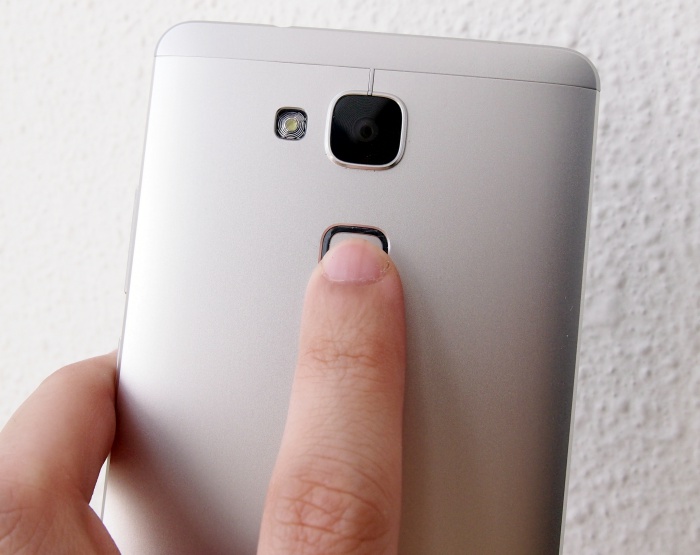 While many smartphone comes with fingerprint sensor and recognition module, there is still a possibility that hackers can exploit the sensor with fake object that appears similar as a fingerprint. However, Huawei has an idea for that problem and they can enhances the security of the fingerprint capture with blood vessel and bone structure recognition to prevent fake access. 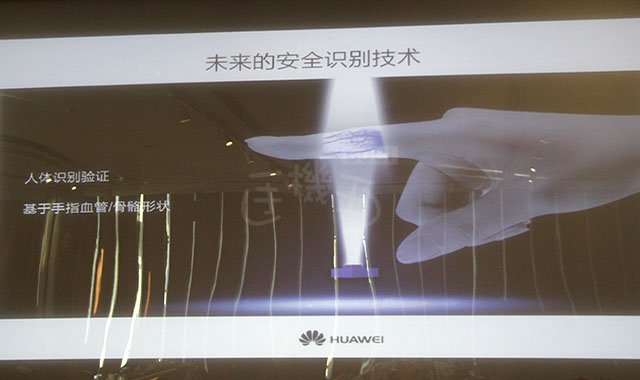 While identification with body parts requires large sensor that is not feasible to implement on a portable smartphone, Huawei has begin its development with blood vessel recognition with its sensor that detects whether the “fingerprint” is coming for a live object or not. The blood vessel identification and recognition will be part of the fingerprint security that enhances stronger fingerprint authentication.

After the launch of Galaxy S9 and S9 Plus at Barcelona, Samsung Malaysia has officially announced that the 2 new models will be available in ...