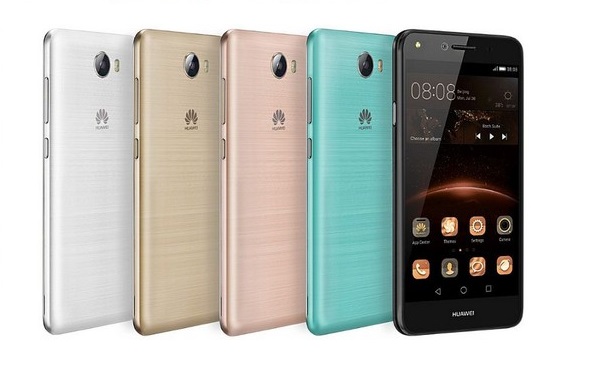 Soon after the launch of the Mate 8 and the P9/P9 Plus flagship smartphone, Huawei is now preparing to compete with in the entry level smartphone industry. According to Gadget 360, Huawei has reecently launched the two Y series entry level smartphone which are Huawei Y3 II and Huawei Y5 II. These smartphones comes with an affordable price tag and targeted towards the consumer group with tight budget. 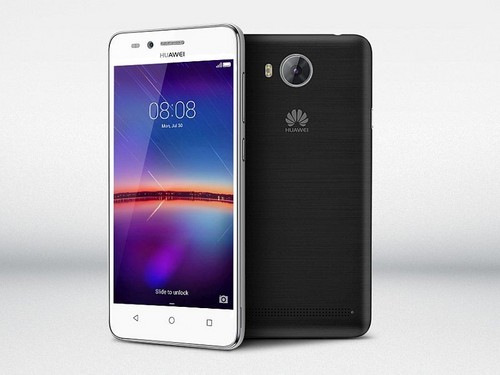 The 2 Y series smartphone from Huawei comes with 3G and 4G connectivity variant. The Huawei Y3 II comes with a 4.5 inches 480p display powered by MT6582 processor while comes with 1GB RAM and 8GB ROM. It also comes with 2MP front and 5MP rear camera and a battery capacity at 2100mAh.

Apart from the 3G base variant, the Huawei Y5 II and Y3 II also comes with a variant that support 4G LTE connectivity. The latter comes with an upgrade with MT6735P processor while other specifications remains the same. 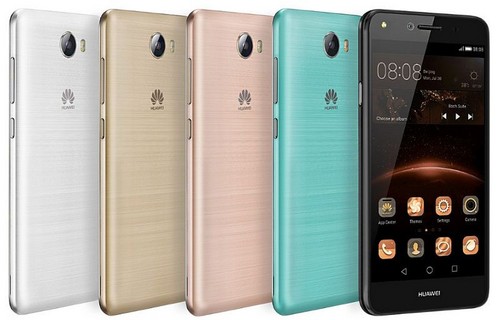 Although Huawei has not stated the exact launch date and its pricing, we believe that these smartphone will be targeted towards Indian consumer for its first launch.

OPPO Malaysia has finally launched in Malaysia! It is an entry level smartphone which is retails at RM499. If you happen to sign up with ...