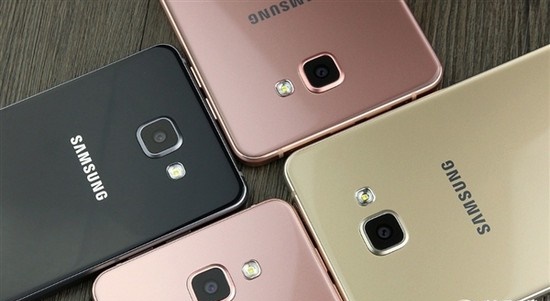 If you think that Samsung will focus their entire effort onto the development and marketing of the Galaxy S7 Edge and the upcoming Galaxy Note 6, then you’re totally wrong. Apart from focusing on the flagship smartphones, Samsung has come up with the Galaxy C series smartphone that suits the individual with extremely tight budget but looking for a good looking phone that does the job well. 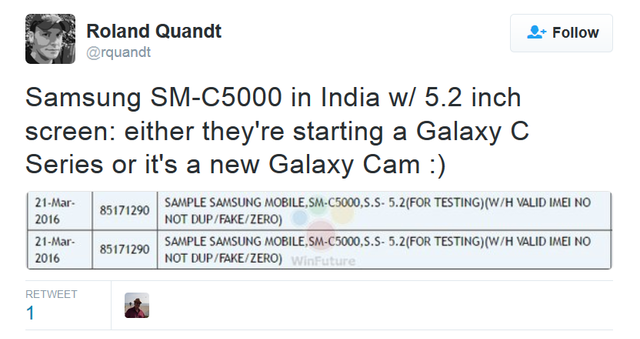 According to @rquandt in Twitter, he leaked that Samsung will be launching a new entry level Galaxy series smartphone codenamed as “C’

As seen on one of the examples above, the Geekbench benchmark result of the Samsung SM-C5000 sports a Qualcomm processor (which is likely a Snapdragon 616), 4GB RAM and runs on Android 6.0.

It also stated that the Galaxy C will comes with 2 display variant at 5.2 and 5.5 inches along with metallic super slim body design.

In terms of pricing, the Galaxy C series smartphone will be priced around RMB 2000 (which is roughly around RM1218) and will be launched as early on May. As it is targeted to China market, we hope that it will be imported to Malaysia around this few months if the smartphone look promising.

About a month ago, Realme has launched the Realme XT in India. It highlights the 64MP quad rear camera, 4000mAh battery, 8GB RAM and 128GB ...