Recently, Huawei sued US as it is banned from using Android and Windows. However, Huawei has came out with plan B.They are now increasing their orders with Japan to reduce dependency towards US. 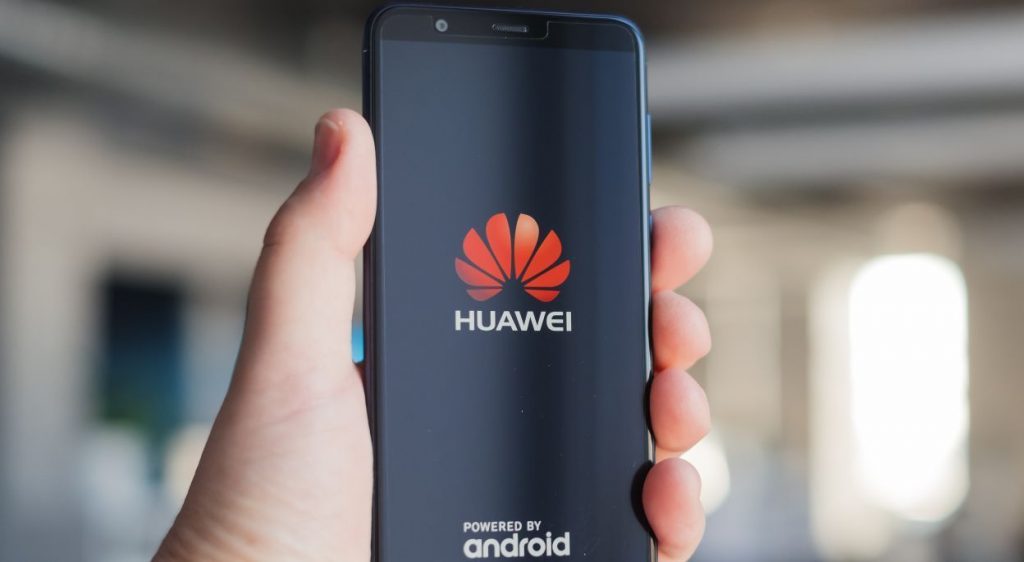 Mr Richard Yu, CEO of Huawei has announced that they are now developing a new operating system since 2012. It happens when US was investigating Huawei and ZTE. This means when Android and Windows cannot be used, Huawei own operating system will be launched.

There is still no official news about the banning of Android and Windows. Mr Richard Yu states that he will be glad to collaborate with Windows and Google as users still prefer them more. 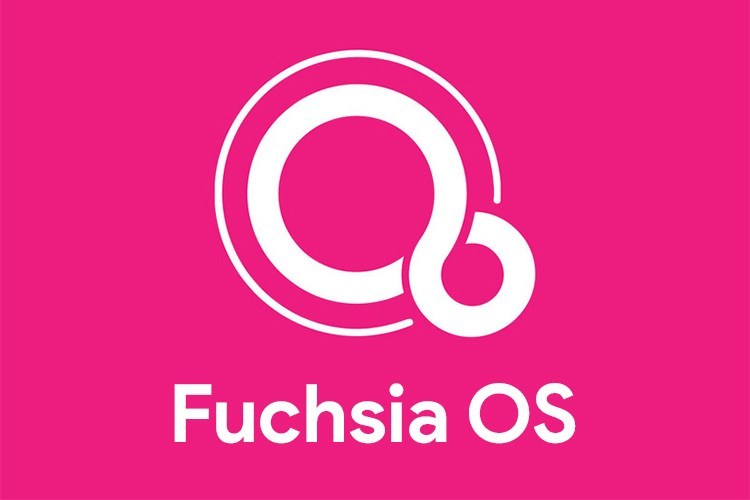 Google has been developing a new operating system, named Fuchsia OS. It is a new system which is compatible to smartphones, tablets and laptops. Besides, it has the possibility of replacing Android in future. Huawei might name its new operating system as Kirin OS.

Till today, Huawei has announced two 5G smartphone which are the Huawei Mate X and Huawei Mate 20X 5G. Both smartphone has frequently appear online ...