Huawei: The growth of the Chinese smartphone giant 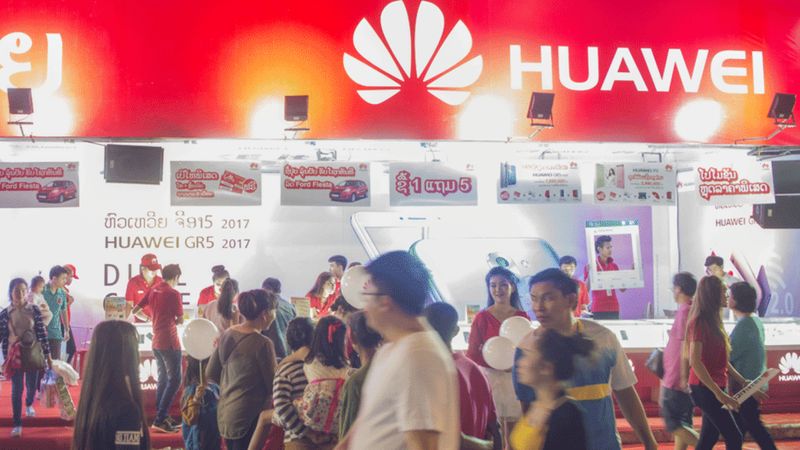 The Chinese tech giant – Huawei has proliferate exponentially since the last few years. It has evolved from a small telecommunications company to a smartphone maker, from a brand that no other than Asians knows to the top selling smartphone brand in Europe today.

Huawei has been under pressure regarding recent controversy as a tool for China spy agency to roll out global surveillance. Many countries including US has begin preventive measures in this cybersecurity risk by banning the company from distributing telecommunication equipment at their home country. This scenario is further fueled by economic trade war between both countries thus creating more obstacle for expanding internationally. 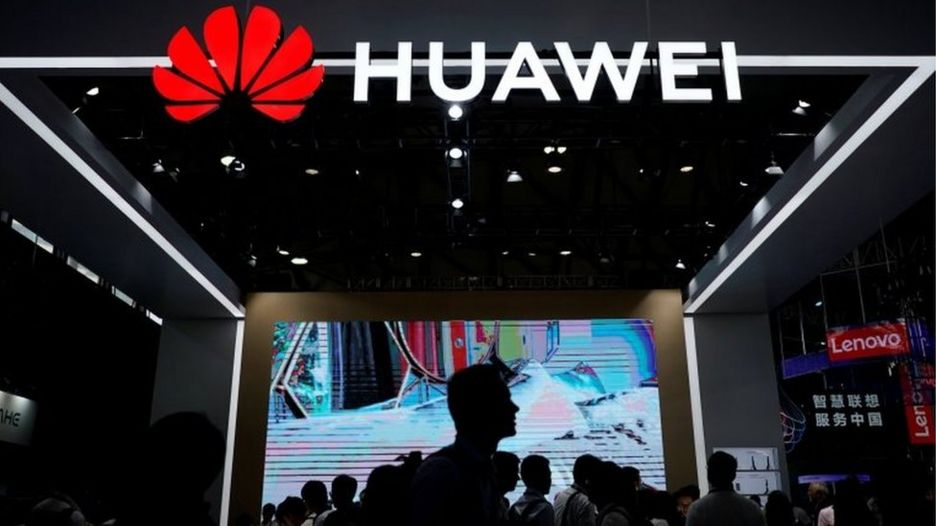 However, Huawei business has grown significantly from the last few years. According to BBC, the exponential growth of Huawei business is associated with the rise of Huawei popularity with China as the biggest market to fuel international expansion.

Huawei sales is grown to into a new state in which the 2017 revenue in Asia & China has reached over 50 billion USD in total. In today market, In 2018, the total shipping volume has exceeded Apple, Xiaomi & Oppo since early 2018 suggesting good business growth in international market.

Despite its shining victory, Huawei is still currently under geopolitical pressure from the west which could be a potential factor to hinder 2019 business growth. Let’s see how does Huawei do this year!

If you have been looking way to grab the vivo v91/v91i smartphone in Malaysia, Digi has offered a bundled plan for these models which you ...