Meizu Note 2 and MX5 will be released on next month? 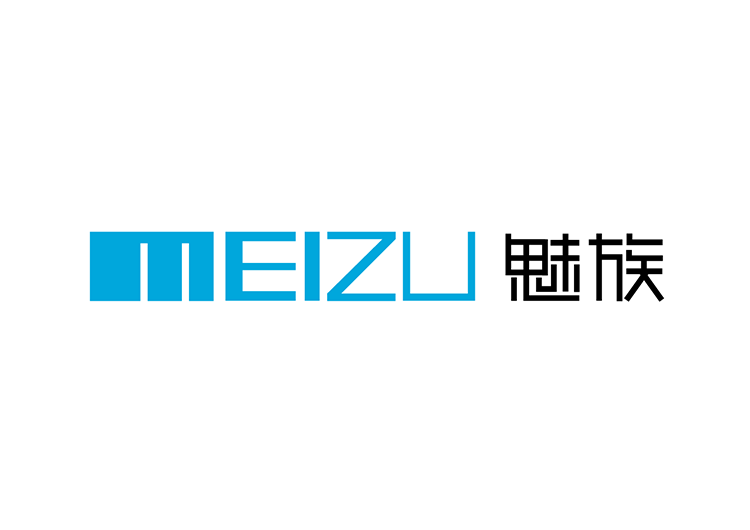 Based on a credible media source from China, Meizu has begun its preparation for the release of 2 new smartphone on the upcoming June.

The mobile-dad website who leaked this information also state that the 2 new Meizu smartphone, Meizu Note 2 and MX5, will come along with a fingerprint sensor located on the home button. This statement caused some spectaculation that the retail price might be elevated due to implementation of fingerprint hardware. There is less significant changes in hardware in the Meizu Note 2 compared to Note 1. The Meizu Note 2 is expected to announced by June 2 2015.

The MX5 will be released as the new generation of flagship from Meizu. As the successor of MX4, the MX5 features unibody metallic design and may be powered by MediaTek MT6795 processor with fingerprint sensor on the rounded rectangle home button.

With the Android N developer preview has been officially rolled out from Google few months ago, it is currently limited to some of the latest ...