Huawei might announce the availability of Mate X on August 9 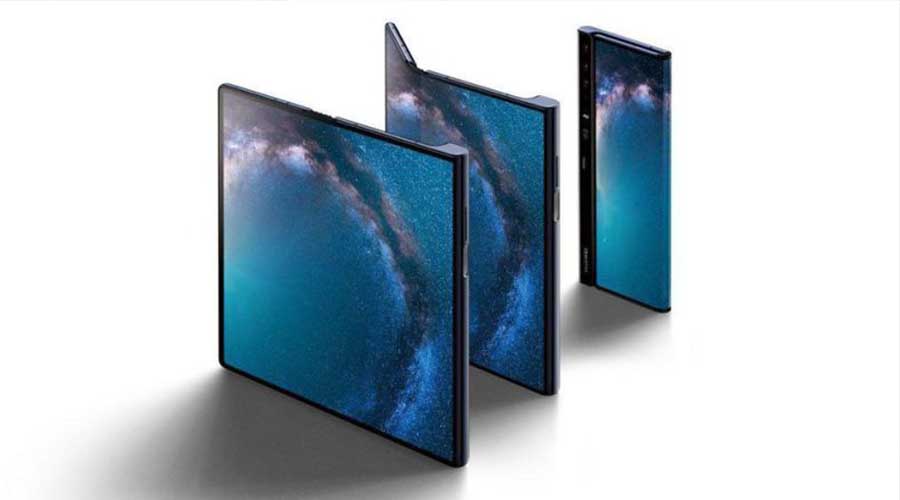 According to reports from China, sources from supply chain stated that Huawei might be announcing the availability of its foldable smartphone, the Mate X, on August 9 at the Huawei Developers Conference 2019 which held in China, and sales are expected to start in September.

According to source, Huawei will announce the availability of Mate X on the Huawei Developers Conference 2019, which set to be held on 9 August in China. However, due to production yield, consumers might have to wait until September before getting their hands on the company’s first foldable smartphone.

Since its initial launch in MWC 2019, Huawei had made some changes on the Mate X, including adding another rear camera to the back, and also covering the hinge by using carbon fibre material, which are expected to be stronger and more reliable from its initial version.

Huawei Nova 2 Plus now opens for pre-order with RM700 worth gifts!

After a long wait, the Huawei Nova 2 Plus selfie centric smartphone has now opened for pre-order at RM1999! Through DirectD, each pre-order will comes ...