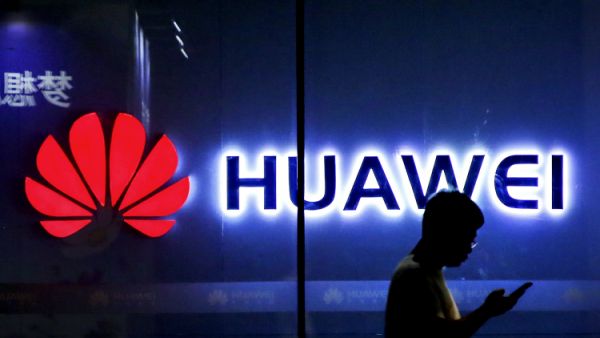 About a month ago, Huawei has begin suing Verizon (the US telco career) for using over 230 patients registered under Huawei. The total claim of its patient is at US$100 million. 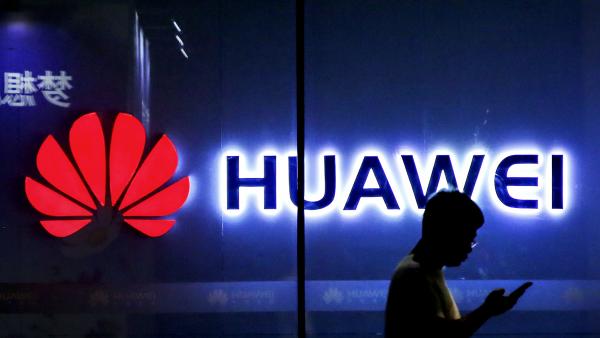 These patients includes core networks, wired infrastructure and IoT technologies. In the meantime, Verizon has confirmed on this matter.

Verizon has been previously collaborating with Huawei for distributing its smartphones. Due to national regulatory prssure, it has cancelled its contract along with AT&T.

Verizon is now the 2nd largest telco in US with over 8 billion total users in its network.

Xiaomi new bluetooth headset is one of the lightest and cheapest

One the 10 of June, Xiaomi released the 6TB network router that comes with an impressive price tag which promising high functionality. This time, Xiaomi ...