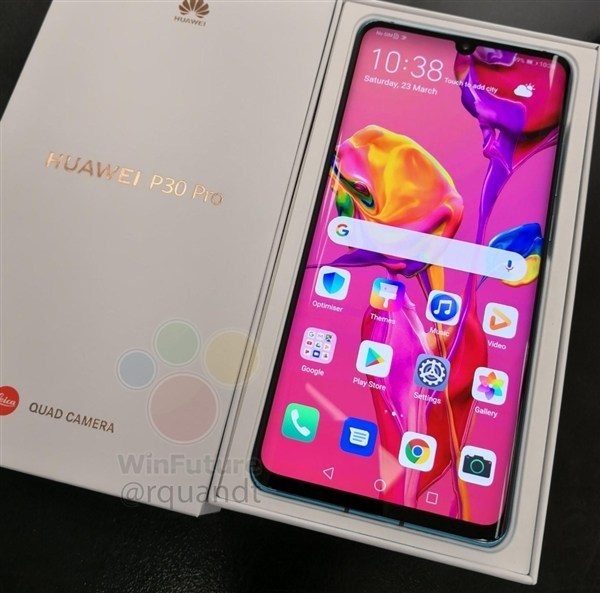 The Huawei P30 Pro is launching in the next two days as many anticipated. Meanwhile, Roland Quandt the infamous leaker revealed the P30 Pro in an unboxing image which highlights certain feature – Leica Quad Camera and the box itself.

Roland Quandt also reveals a P30 Pro encased in red but it reveals one of the upcoming colors availability of the phone.

On the other hand, Amazon Italy has silently reveals the P30 Pro 8GB RAM 128GB ROM pricing and it’s at euro 1024 (RM4716) after tax. More details coming next two days!

Here are the 5 colours of the iPhone 7 Plus

Within a month, we’re going to witness the launch of the iPhone 7 and iPhone 7 Plus. Various reports and media sources has it stated ...