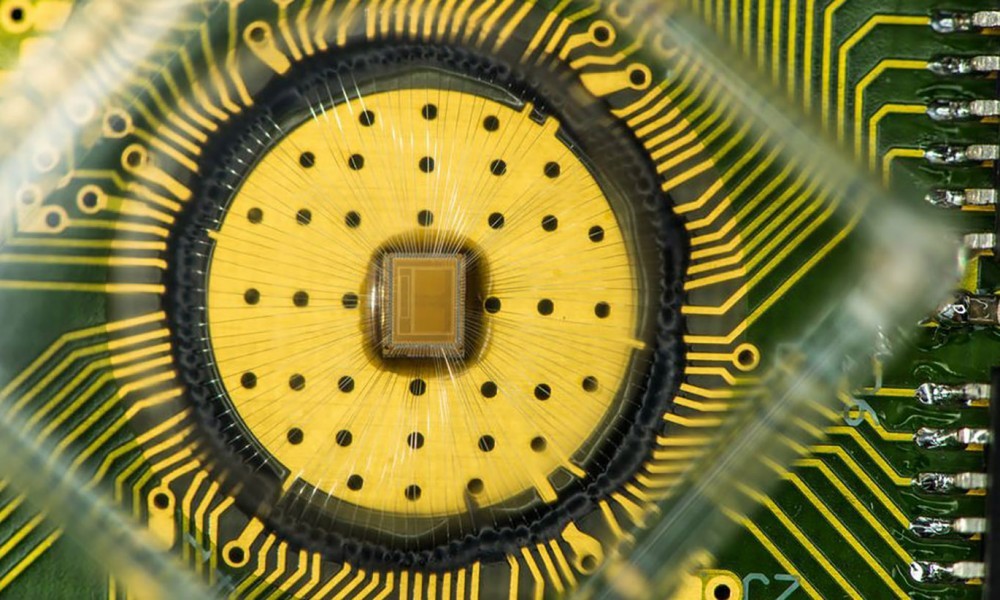 The random access memory (aka RAM) is one the most crucial part in the operation of the system. As the development of RAM has occurred many years ago, the RAM technology has evolved to different type of technologies such as DRAM, SDRAM et cetera that promises different read/write speed based on different write/read cycle. Those information stored in RAM are usually removed because of zero electrical supply and hence it is primary used for storing information at a short time.

With the development of SDRAM and DRAM (read more about RAM here), it is extremely common to see that this tiny piece of hardware is prevalent from tiny bits of gadgets to supercomputers. However, the RAM speeds are usually defined based on the limitation of technologies on current era. However, IBM has made a breakthrough on the RAM technology with the annoucement of Phase-change Memory, aka PCM. The PCM utilizes sulphur-like chemical reactions to store information that offers a faster read/write speed and greater durability than current DRAM.

Here are some advance technical part that might stimulate your interest

The concept of Phase-Change memory has become possible in earlier years. However, the cost to manufacture such RAM is very high and hence it is not feasible in household gadgets and common instruments. The new PCM from IBM offers greater storage density on the PCM in which greatly reduce the cost for production.

The Phase-change memory also lost its memory once the electricity has been cut off which is same as other DRAM on the market today. However, it has a longer read/write cycle and a reading time less than 1 micoseconds than conventional RAM and faster than 70 microseconds on solid state drives. IBM aims to further improve this technology with the combination of flash memory to create a feasible storage solution for all.

As the Galaxy Note 7 has been discontinued, Samsung continues to highlight their previously launched Galaxy S7 Edge and Galaxy Note 5 as their latest ...