Insider reveals Qualcomm Snapdragon 865 to be made by Samsung 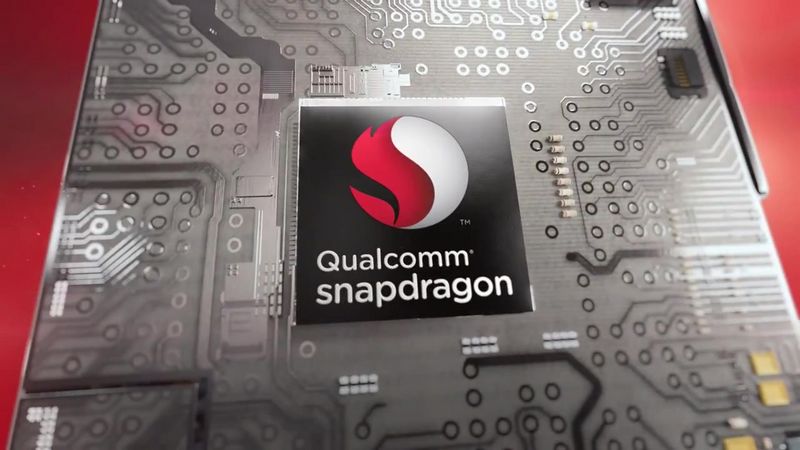 An insider has revealed this piece of information in Weibo stating the reason why Qualcomm is changing the manufacturers. First of all, TSMC is currently reaching its bottleneck with 7nm chip production. Secondly, Samsung’s quotation is also 40% cheaper than TSMC.

The insider also expressed that TSMC will bring in 6nm process with reduced manufacturing cost. However, Apple & Huawei will be focusing more on 5nm chips while other chip maker will be targeting the 6nm chip.

In 2020, the first 5nm chip will be mass manufactured on Q1 next year and the 6nm chip is almost completed. As the Snapdragon 865 is opted for 7nm platform, there could be some serious competition between flagship SoC in next year.