iOS 11 Public Beta is out! You can try it if you have these devices! 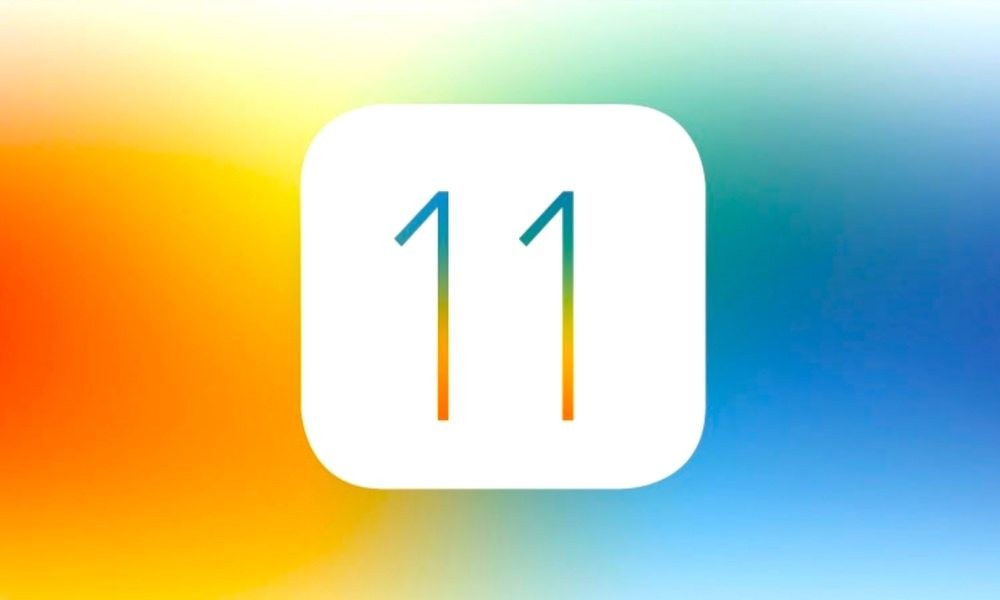 For those who eagerly waiting for the arrival of the new iOS 11 update, the beta version of iOS 11 is now officially available to public! If you own any of these devices listed below, you can upgrade to iOS 11 beta today! 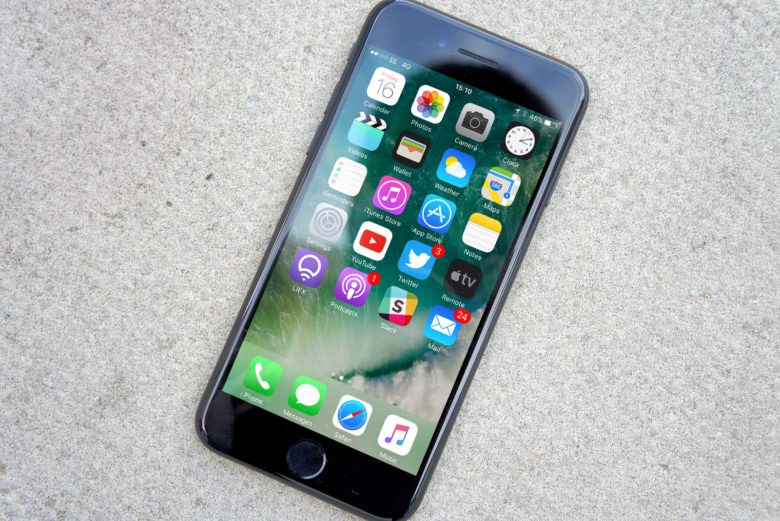 The ultimate purpose of the iOS 11 is primarily targeted for bug removal. However, features such as video loop, Siri recommendations, Do Not Disturb mode and other new features will be added into this new update. The new firmware also added QR code scanning feature and pinyin input for the rising demand in China.