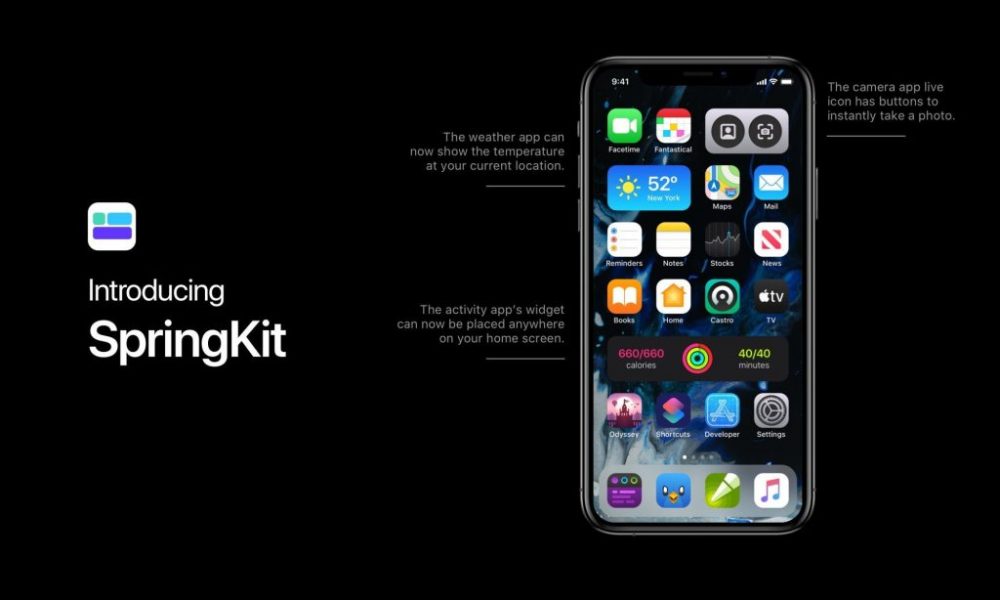 Earlier last week, Apple has added wideget into the iOS 14 update. As shown on a demo by Parker Ortolani, the widget feature in iOS comes in 4 category which are the traditional icon, dynamic data and small applications. The widgets is entirely different from the iPad OS as it can reposition freely.

The widget does appears and behave similar to Android mobile operating system. IOS 14 will be released on WWDC scheduled on this June.

The development of 5G network and smartphone has been growing aggressively, especially coming from China & Korea. There has been 8 5G devices certified by ...