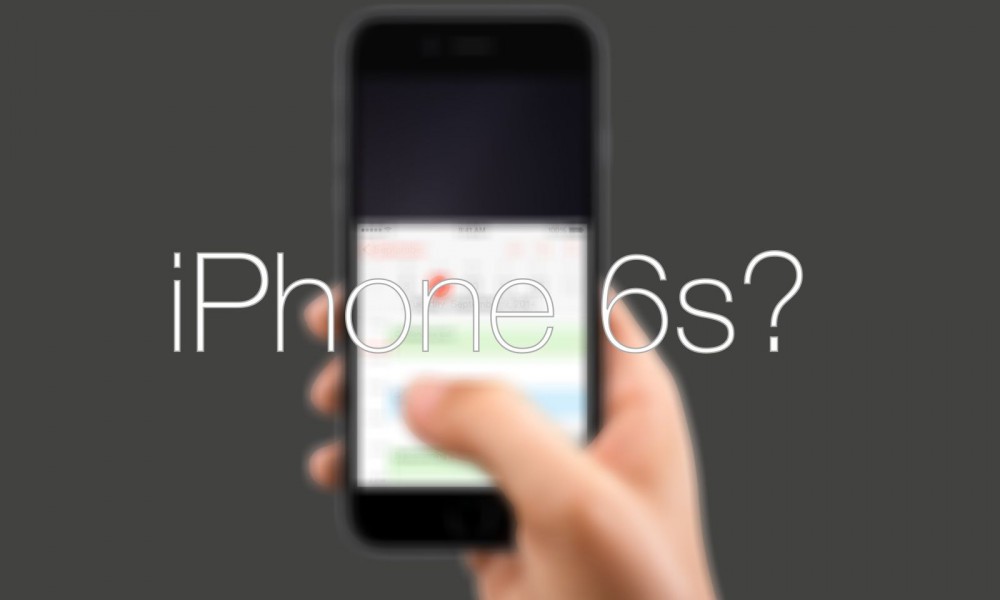 Although there is quite a long period of time for the announcement of the the next iPhone – iPhone 6s. However, it has been alot of leaks and rumored going around on the internet. If you want to see the major design change on the new iPhone, then you might want to take a look at these!

This time,Nowhereelse.fr released a few leaked production image and the model design of the upcoming iPhone. The above picture depicts the rear body of the iPhone 6s which comes with alot of inbuilt electrical compartment. The iPhone 6s is likely to be as thin as the iPhone 6 and comes with a extremely similar design!

The front body of the iPhone 6s is likely for a white model. We didn’t see any leaked photos of the pink or space gray iPhone as rumored till now.

Looks like the alleged iPhone 6s still runs on the same design feature as the iPhone 6! Since it is a known trend that the iPhone design was changed for once every 2 year, thus this explained why the iPhone 6s appeared similarly like the iPhone 6. If you plan to have an iPhone with a new design, you might want to wait for the next generation of iPhone in the upcoming few years!

LAZADA 11.11 shopping festival is about here!

Marching towards November, one could not easily resist the temptation of discounts sales of your favourite product staying on your wishlist for months! LAZADA Malaysia ...