iPhone running low on storage? iXpand can help you expand it 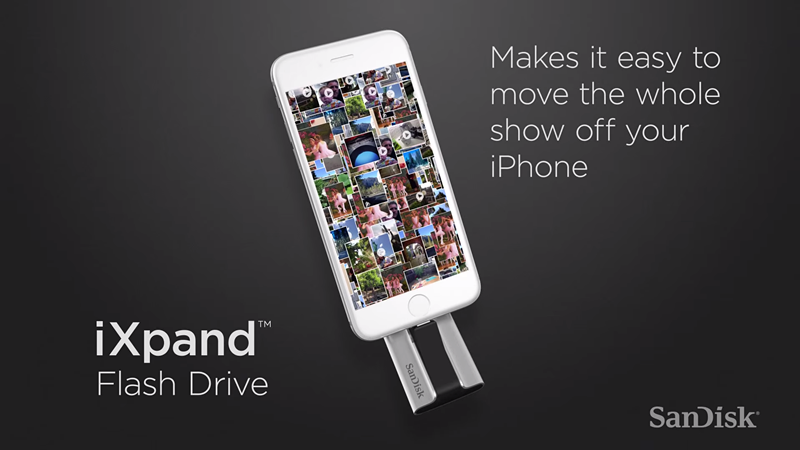 The iPhone was build with a unibody design with no possible storage expansion via microSD cards. Thus, it could be a frustrating problem when a user requires more storage in saving media files while the storage is almost full. Sandisk thus introduce a storage device that makes the storage expansion in iPhone possible. Let’s see how it is done?

Apart from connecting from PC via USB, the SanDisk iXpand also comes with a lightning cable which allows copying photo and videos from the iPhone and iPad to it. You can also use the application to view the stored media files in the storage drive and open directly from it.

The iXpand is now on sale on authorized Apple retail store such as Machines, Switch and Mac Studios is now available in 16, 32, 64 and 128GB and comes with 2 year warranty.

Here are the pricing of the different storage variants of the iXpand:-