Is this an iOS Emulator? 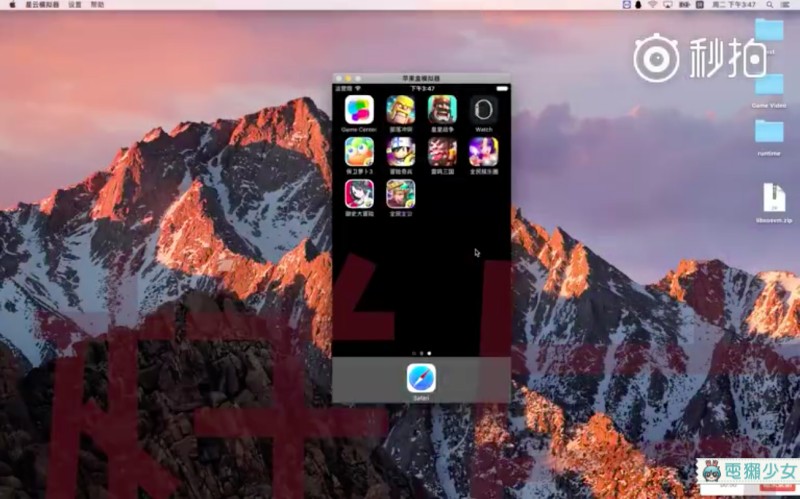 While Android emulators are widely available on multiple PC platform, it has been a great tool for developers to debug or consumer to enjoy Android experience without owning an Android smartphone. However, iOS has been staying in a closed system since its launch and developing an iOS emulator is something impossible. Could there be an iOS emulator out there? According to a short video demonstration on a China development team, the video shows that they have successfully emulated iOS operating system on macOS. The development process has been very difficult due to different CPU command which resulted in compatibility issue. Nonetheless, the team will make it available on MacOS first and followed by Windows. The most iconic Samsung smartphone to date now goes to the Galaxy S10 series which has launched early this morning. Samsung has brought 3 variant ...