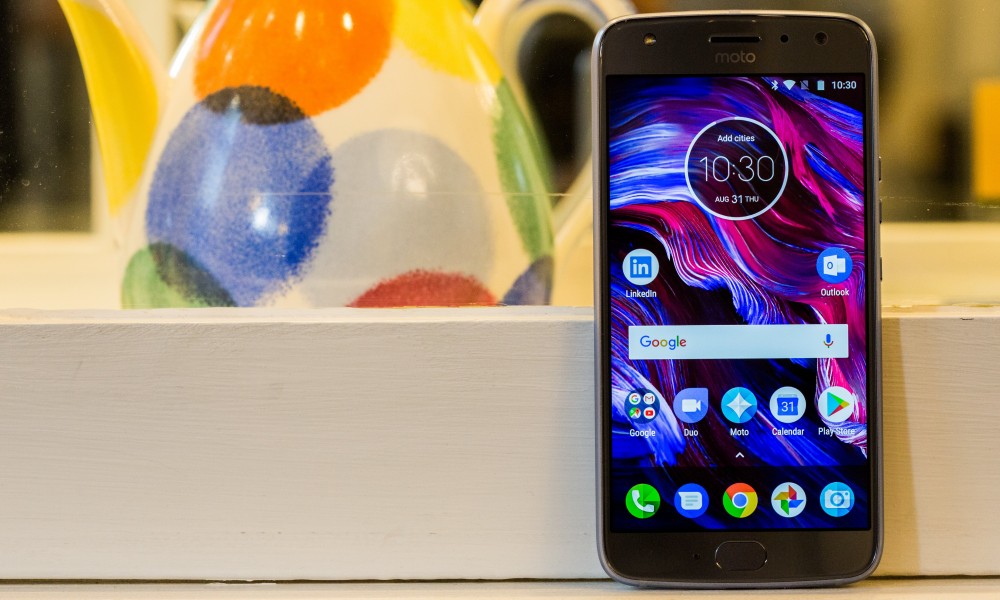 The new Lenovo Moto X4 was announced during IFA 2017 this year and it is the latest mid-range Lenovo Moto smartphone that offers a dual rear camera with a colour and a monochromatic lens. The smartphone with a model number at XT1900-2 has officially registered itself on SIRIM website and it could be coming to Malaysia very soon. 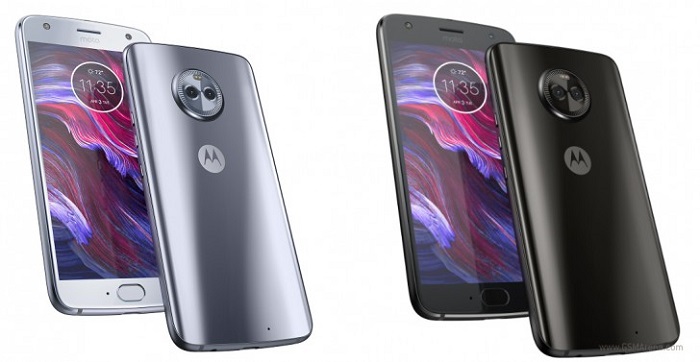 The Moto X4 design fully inherited design features of the last generation Moto smartphone and a similar look with the Moto Z. The Moto X4 is now IP68 water and dust resistant and able to stay alive under 1.5m for not more than 30 minutes.

The new notebook from Xiaomi is named as Xiaomi Notebook Air

Today marks the date of the Xiaomi product launch event day. As it is a firm fact that Xiaomi is launching the Redmi Pro today, ...