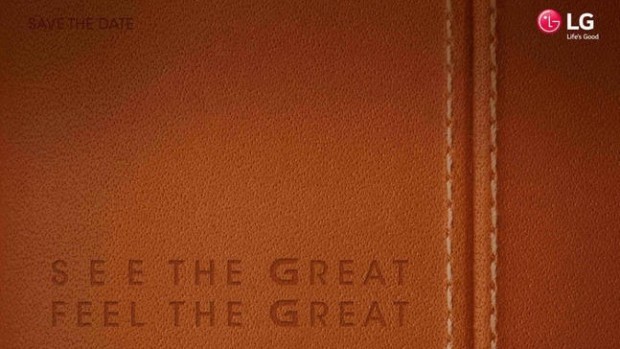 LG has announced the LG G4 will be unveiled at 28th April 2015 at 6 different cities including Singapore. Invitations have been sent by LG with pictures captioned “See The Great, Feel The Great’ on the front. LG is expected to announce 2 different smartphone this year which are LG G4 and LG G4 Note. The LG G4 Note should be a more superior flagship compared to LG G4.

Few days ago, there is a specification leaks that shows the LG G4 will be equipped with Snapdragon 808 and a 1440 x 2560 QHD display. The Qualcomm Snapdragon 810 is expected to be employed to the next flagship – the LG G4 Note. More details to follow.

The all new Redmi entry level device – Redmi 7A is now available in Malaysian market! It is currently available at Shopee with retail price ...