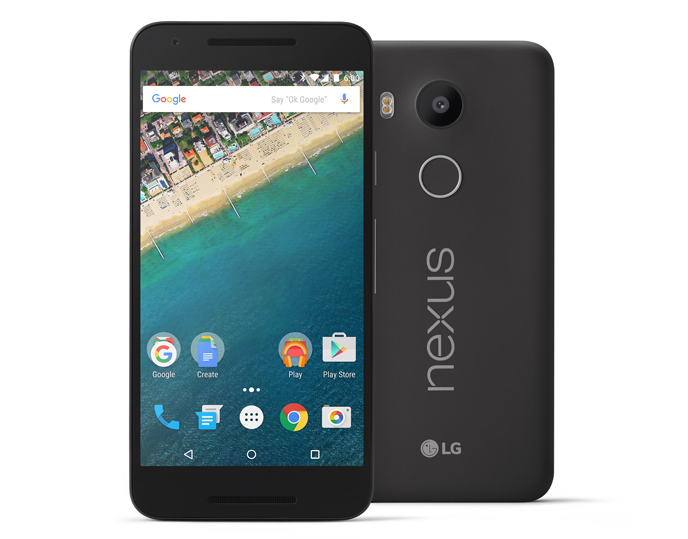 According to the model enquiry page on the SIRIM certification database, the LG Nexus 5X has been approved and will be imported under Brightstar Distribtuion, which is one of the largest distributor of gadget in Malaysia today. 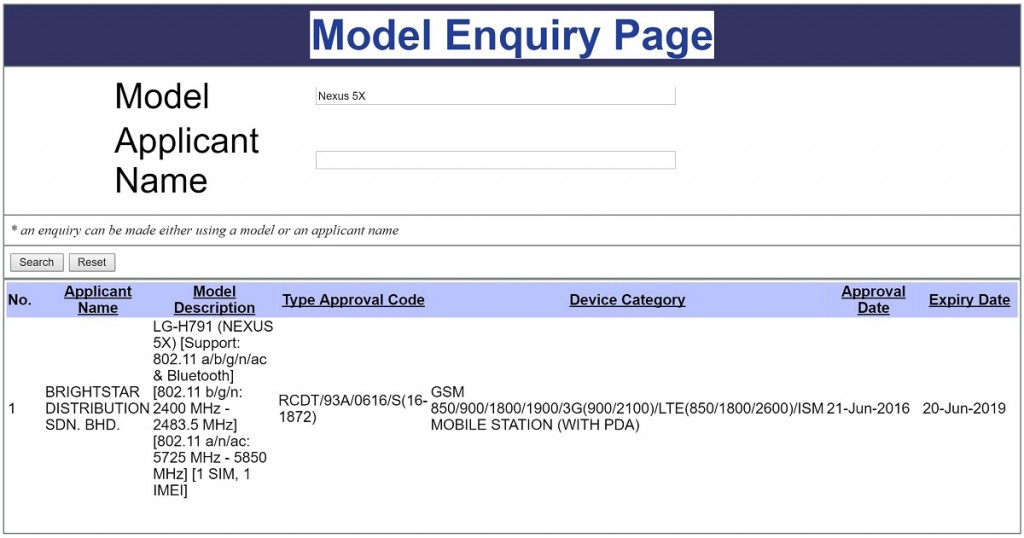 While the Nexus 5X has been unofficially available in Malaysian market with a price tag as low as RM1049, it is entirely unsure what will the official recommended price could be. Nevertheless, let’s recapitulate the hardware and features of the LG Nexus 5X!

Since the Nexus 5X has been granted SIRIM certification, we could expect that the LG Nexus 5X will be officially available in Malaysia soon!

OPPO has recently launched the “Lend2Go” campaign that offers 100 participants to experience the OPPO Find X2 5G series for 20 days. As this campaign ...