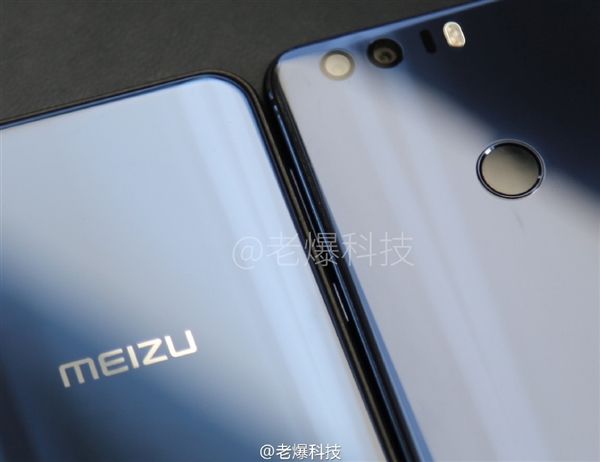 “Make Helio Great Again” is one of the most favorite phrases by Meizu right now. As Meizu has begin its preparation to launch their new Meilan smartphone, the Meizu Meilan X has appeared on Geekbench database along with its specifications revealed. Let’s have a look on its detail below.

The Helio P20 is based on 16nm manufacturing process which has similar performance as Snapdragon 625 and Kirin 650. With some of its specifications has been revealed, let’s anticipate for tomorrow launch!