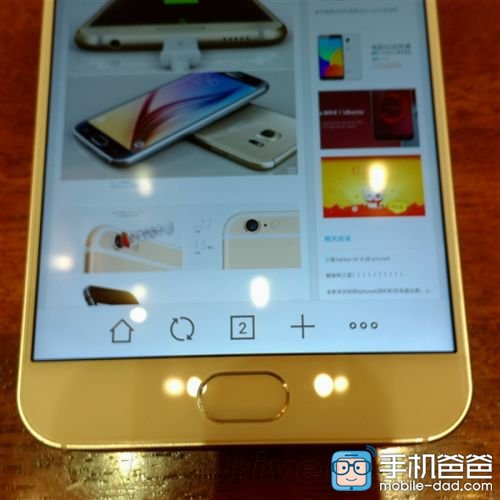 After Meizu announced the Meizu Note 2, a new successor of the MX flagship series has been released! This time, the China telecommunication equipment certification centre has released a series of leaked image of the upcoming MX5.

The MX5 does not come with the iconic circle design. However, this time MX5 uses a rectangular circle home button (which is somehow similar with the home button found in the One E9). Based on the look and the leaked design of the phone, this smartphone is likely to feature metallic design in its main build.

Sporting a 5.5 inches full HD display, this smartphone is known to powered by an octa core processor at 2.3Ghz. It also comes with 3GB of RAM and 16GB of ROM. Since MX series was known not to comes with Sd expansion, Meizu may be releasing a higher storage variant up to 64GB.

As we have entered May, the next biggest thing will be the release of the next iPhone for this year. The iPhone 14 series will ...