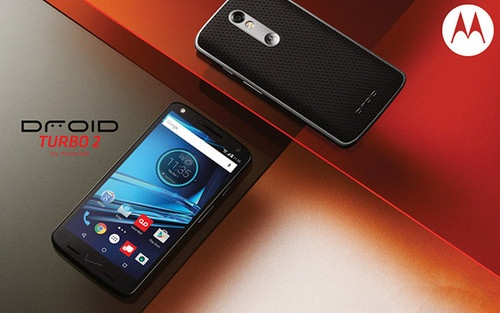 As every tech giant such as Huawei, Xiaomi and Asus were launching their new product yesterday, Motorola also announce their new latest Android smartphones customized for Verizon. Those 2 new phones are the Droid Turbo 2 and Droid Maxx 2 which are literary shatterproof during impact! 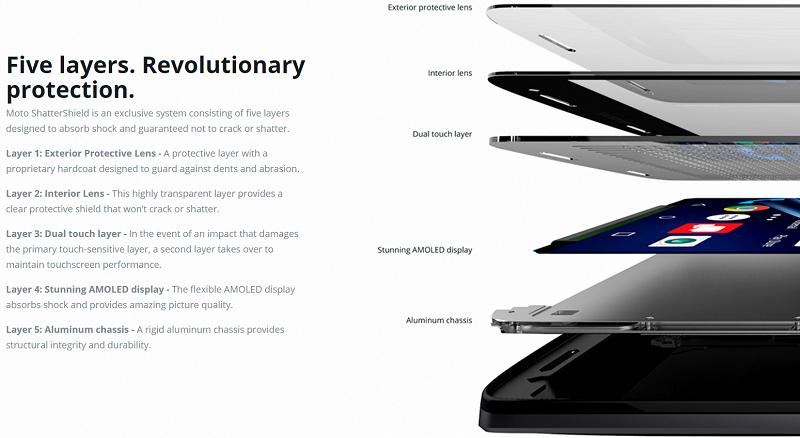 The soft AMOLED display allows itself to bend instead of shatter upon impact. It also comes with nano-waterproof coating that could resist minute amount of water splashes during rain but not for operating underwater. 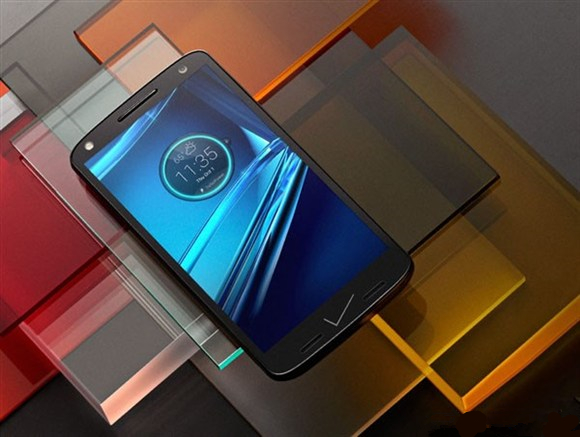 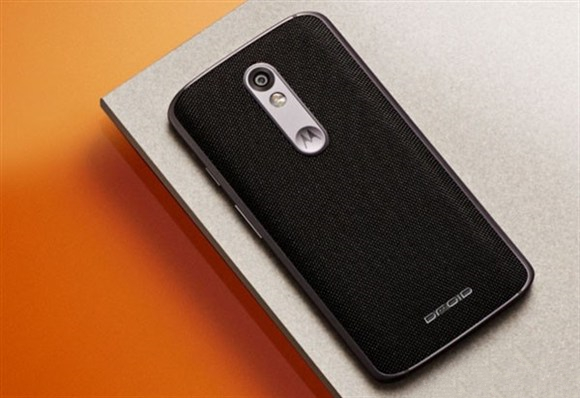 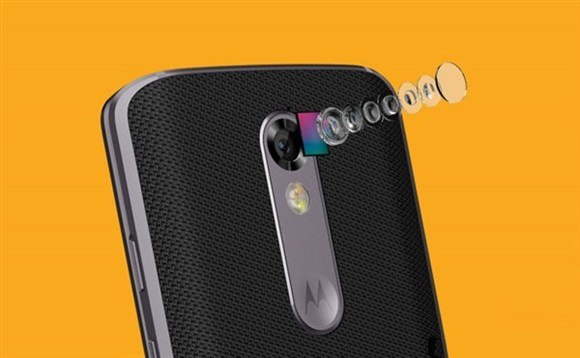 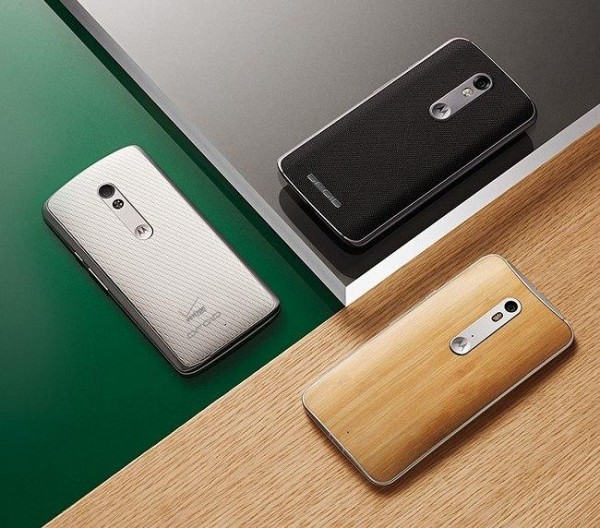 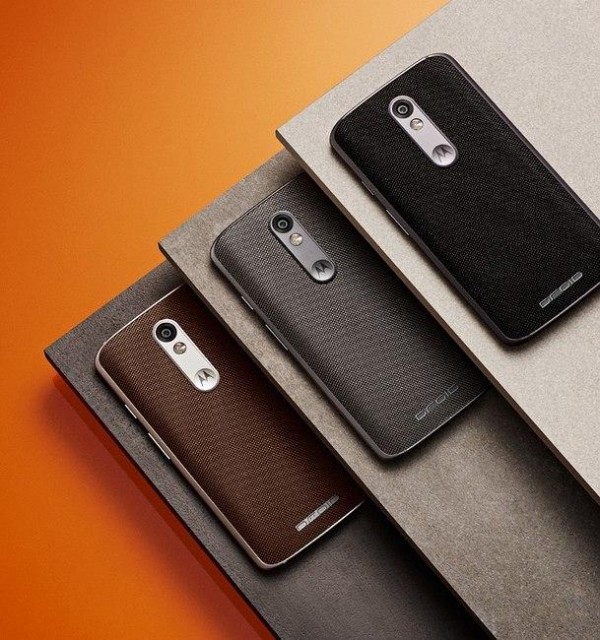 How tough is the Motorola Droid Turbo 2? A video explains it all 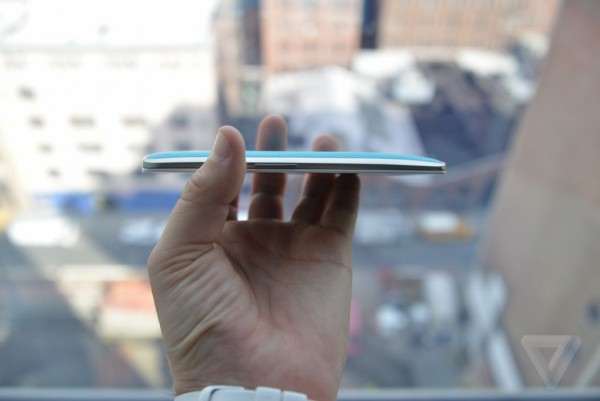 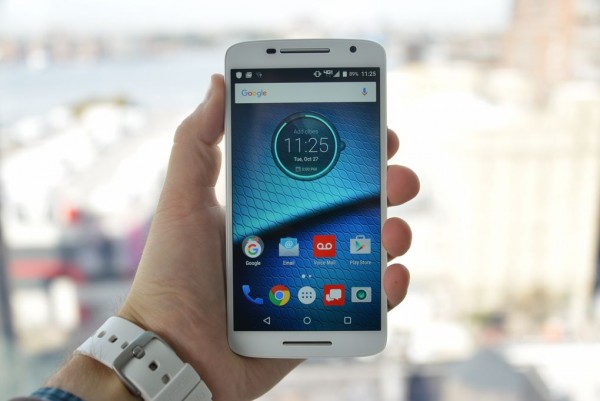 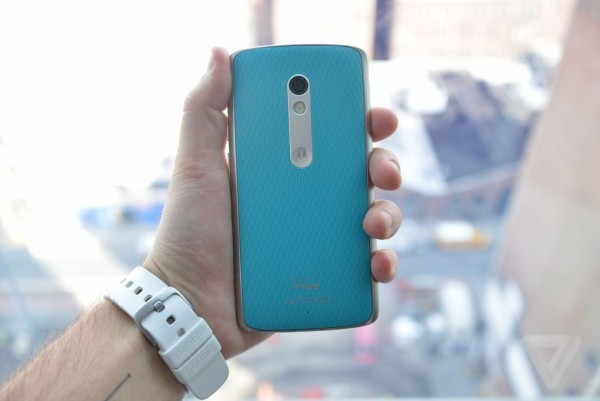 The Droid Maxx 2 is literary the Moto X Play for US consumer, but bound to Verizon wireless (and thus we could expect tons of Verizon pre-installed applications!)

Get the Samsung Galaxy S21 series and enjoy RM400 off and trade in your smartphone to get savings up to RM4805!

Few weeks ago, Samsung had held the “Epic Weekend Flash Sale” for its Galaxy S21 5G series. If you missed the offer at the time, ...