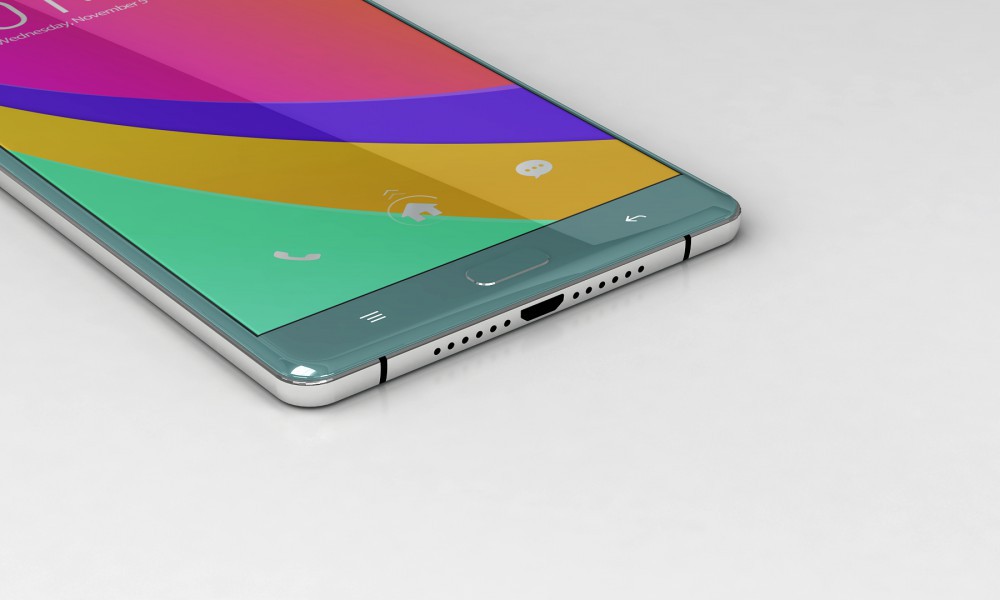 With the rising of rumour on the design of the upcoming Oppo R7, Oppo China has released several model design and inforgraphics of the R7 to clear those doubts and rumor circulated around the internet. Let’s have a look on the design and the specification of the R7!

The first image released by Oppo officials describes the advancement and properties which is built onto the smartphone. Among those character listed on top, the Oppo R7 will features a thin like design as seen on the Oppo R5 and even supports VOOC quickcharge technology?

Apart from the specification and properties “leaked” from the Oppo officials, there is also some other model design of the Oppo R7 being released at the same time. The alleged body design of the upcoming Oppo R7 symbolizes another thin smartphone with reflective back cover.

Besides, the Oppo R7 also features a 2.5D glass design as seen on the rumors which makes the whole device appears bezel-less. With all those pictures “leaked” above, the Oppo R7 indeed looks elegant and amazing!

While the HTC 10 has been a major success in reviving the business on HTC, the Taiwan based smartphone company will be launching a toned ...