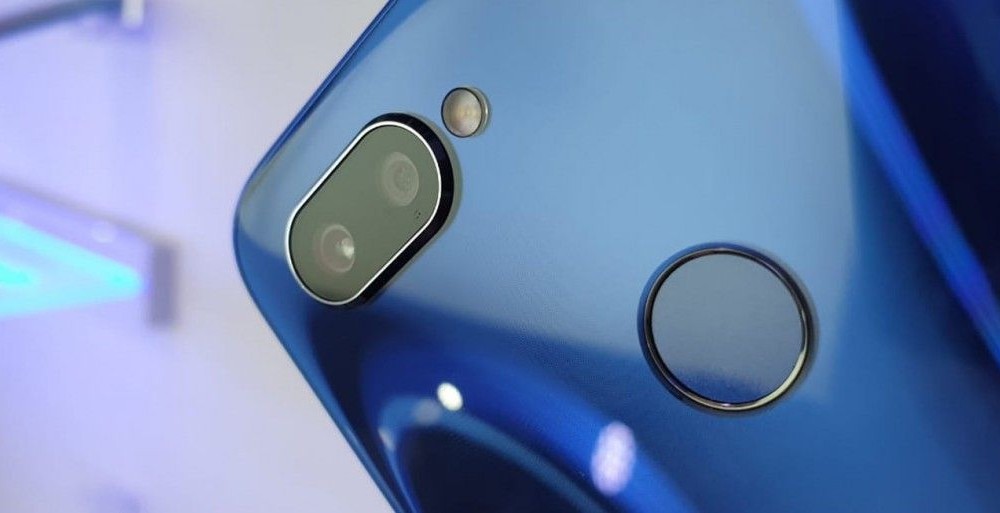 According to an interview between Realme India CEP Madhav Sheth whether Realme 3 will be launching on Q1 2019, he announced that their team is developing a 40MP camera smartphone with no further detail on this mysterious smartphone.

What could it be?

According from China sources, there is a newly listed patent from China Patent Agency which states a new fingerprint recognition technology issued from one of ...