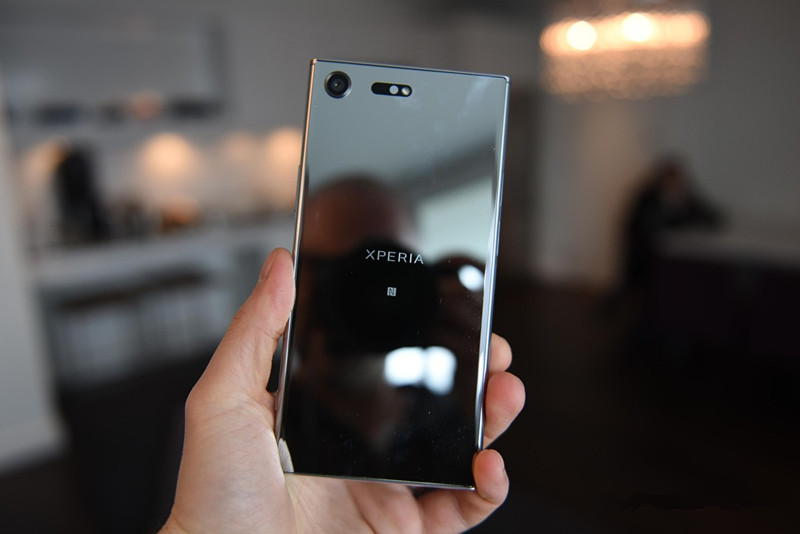 Long known for making smartphone that takes amazing shots, Sony has launched the Xperia XZ Premium as the world first smartphone with 4K display and a mighty camera. The 19MP rear camera doesn’t obey to the current dual rear camera cliche, but instead being confident with the MotionEYE technology and sporting IMX400 sensor with 3 layer CMOS & DRAM.

Specifications aside, the camera was also known for its ability to shoot at ultra slow motion at 960 frames per second with 720p resolution. The hybrid autofocus only takes 0.03 seconds, which is even shorter than a blink of an eye to focus an image. 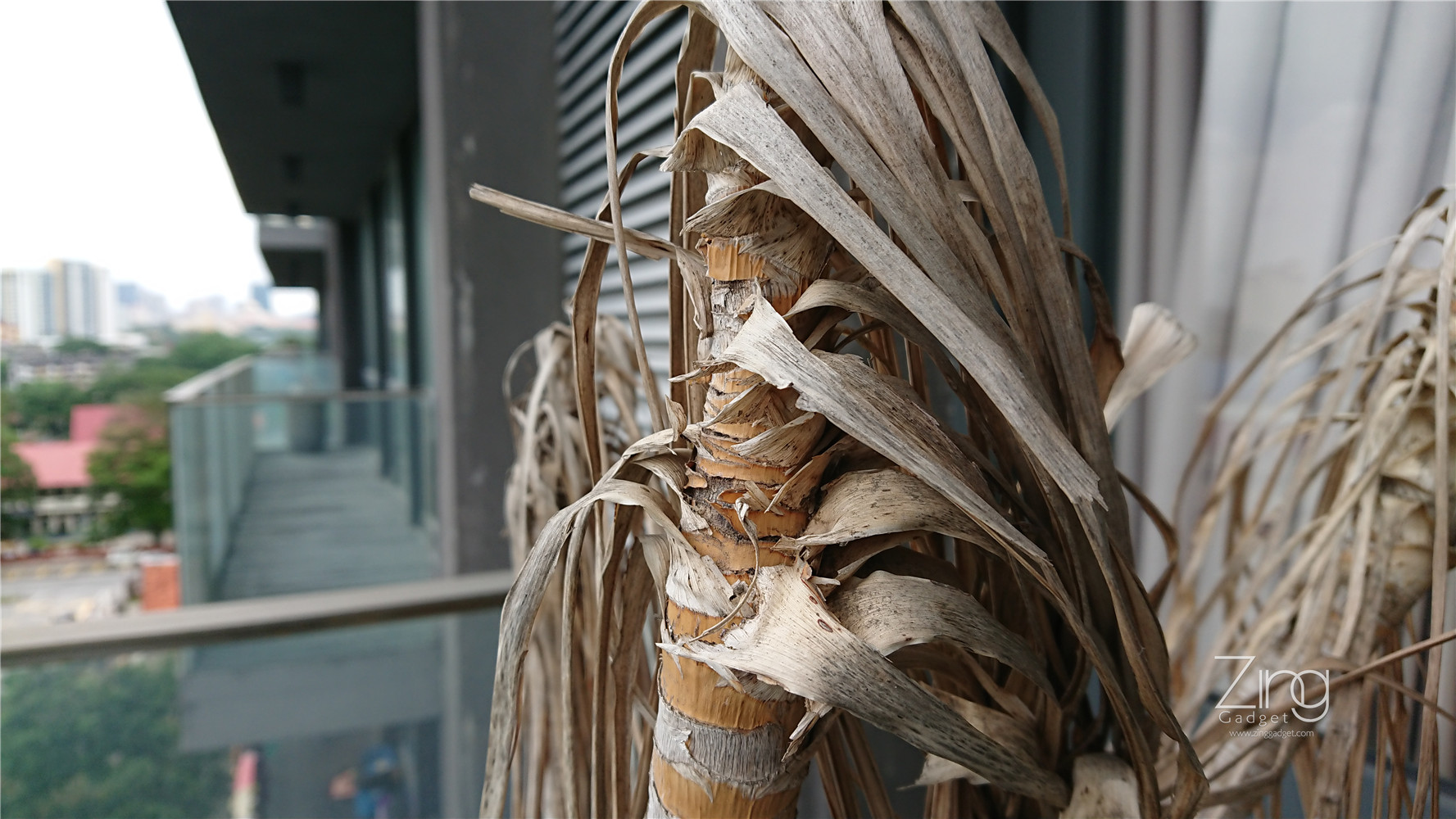 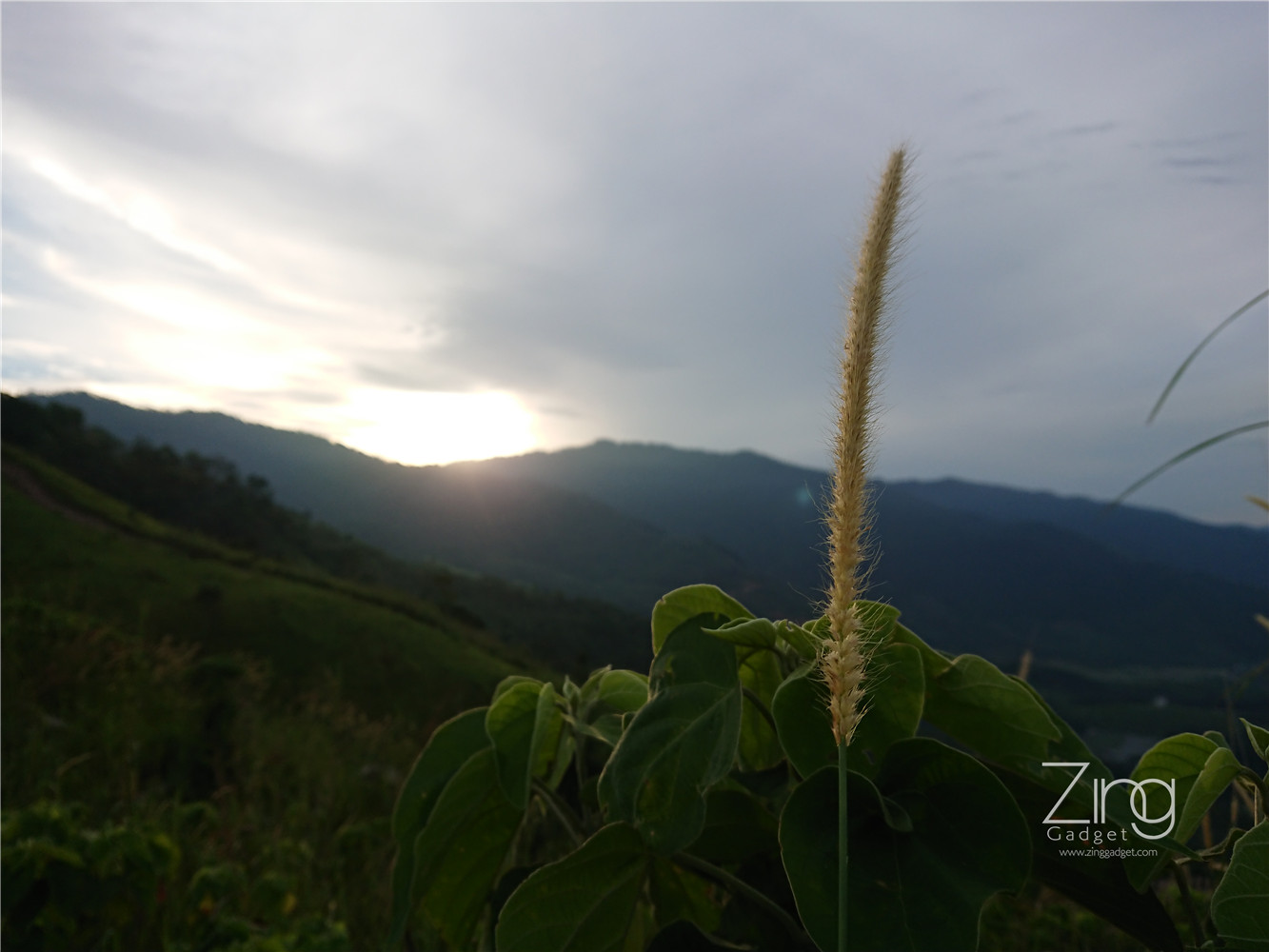 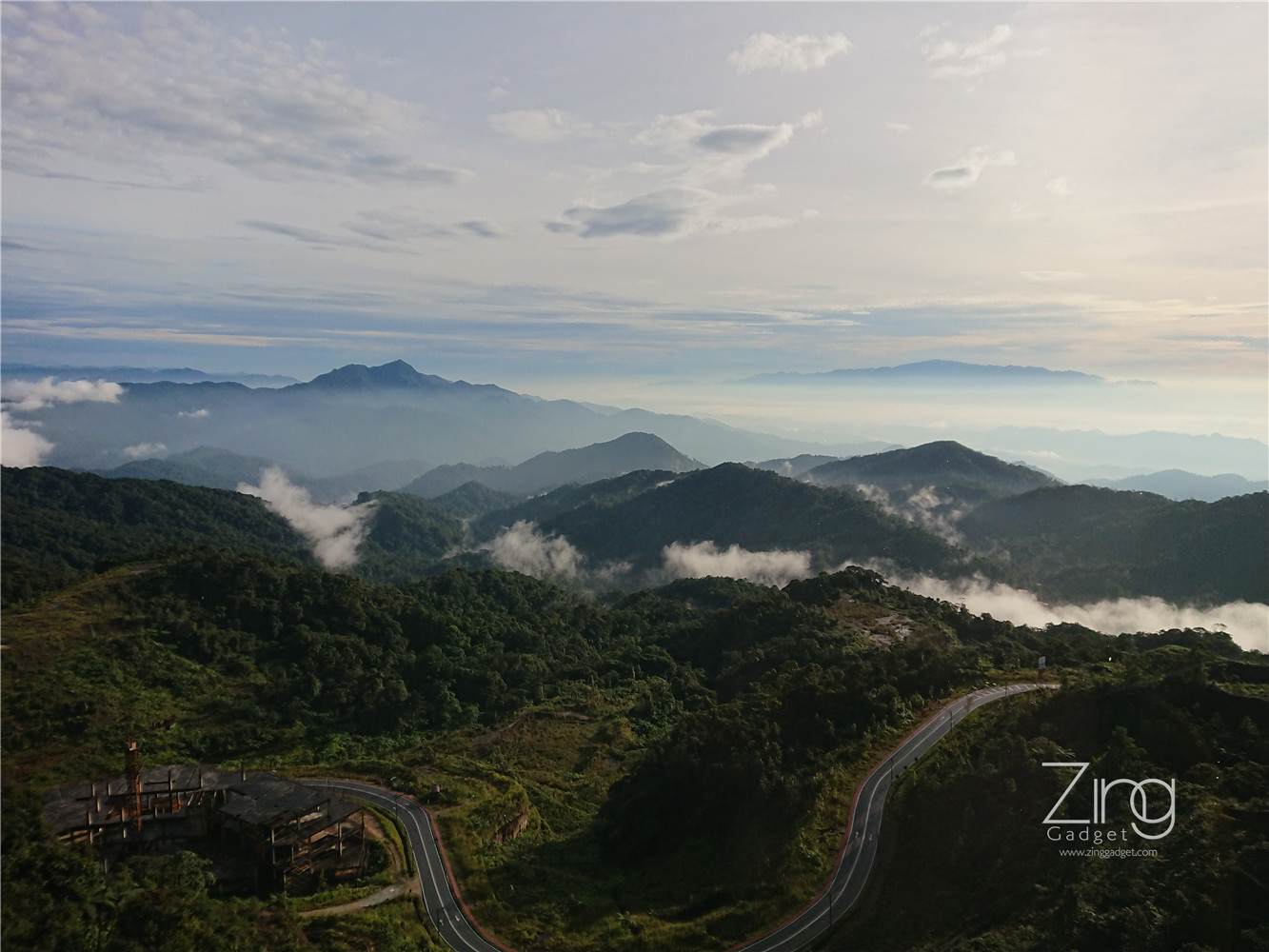 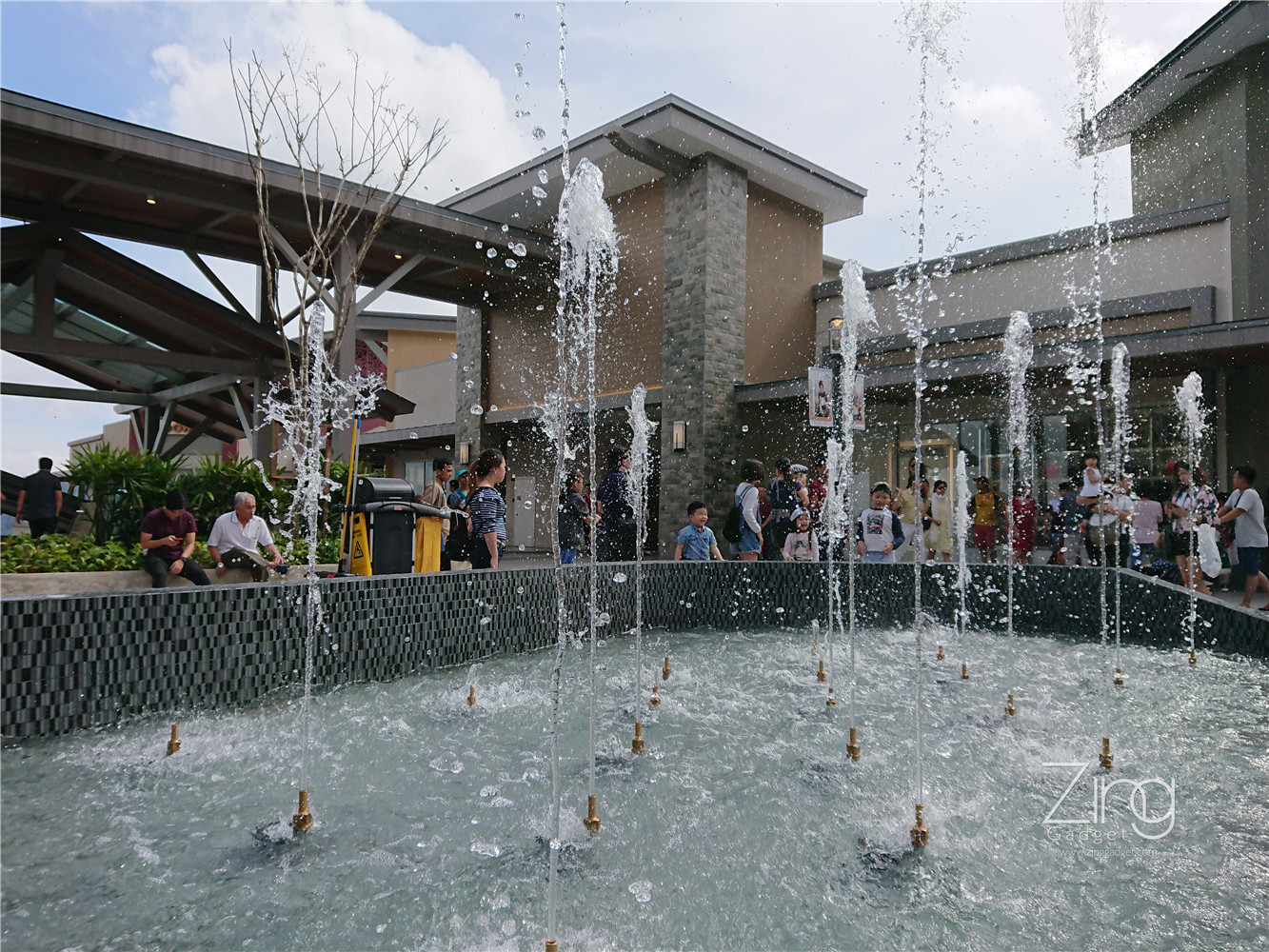 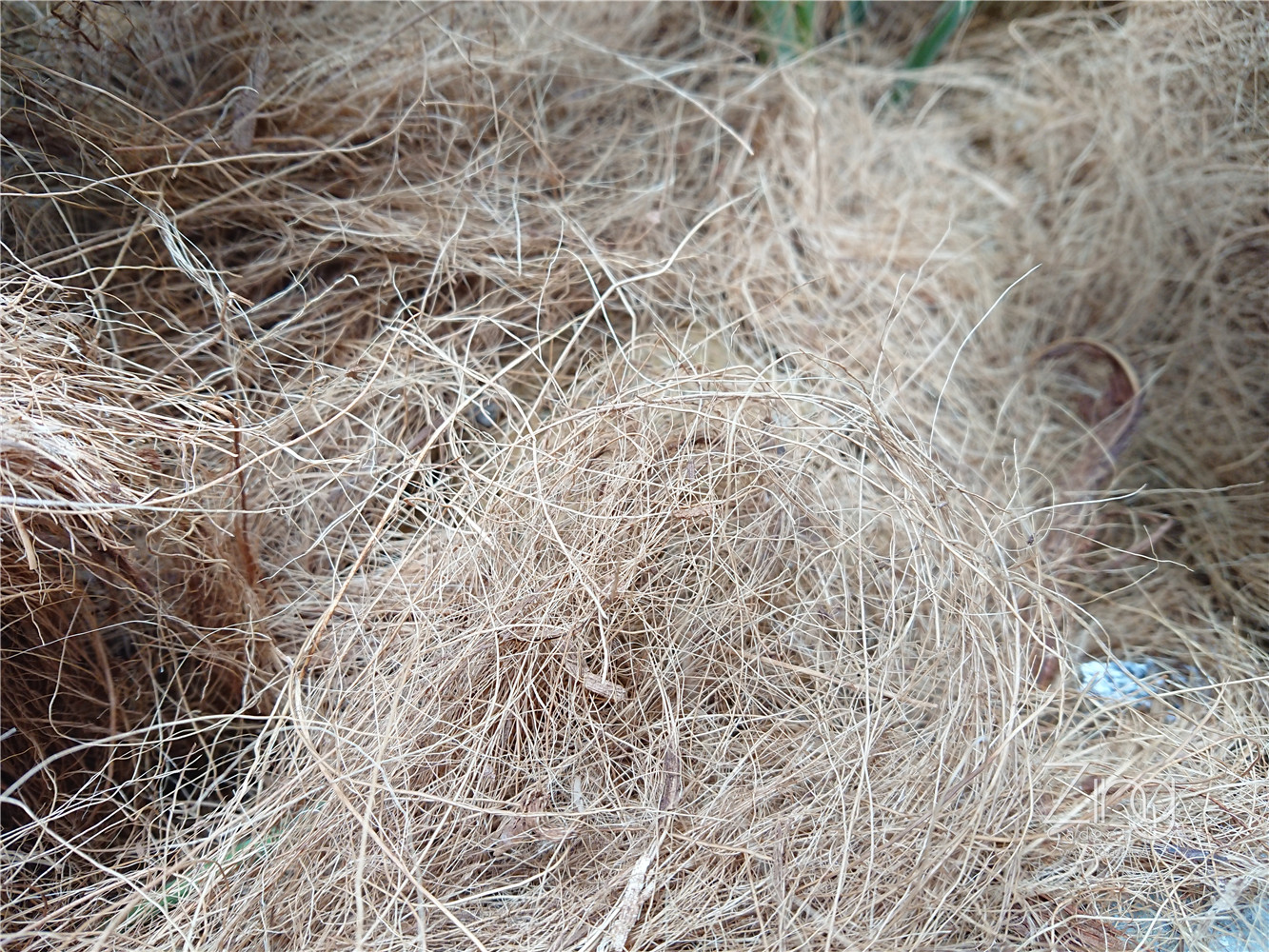 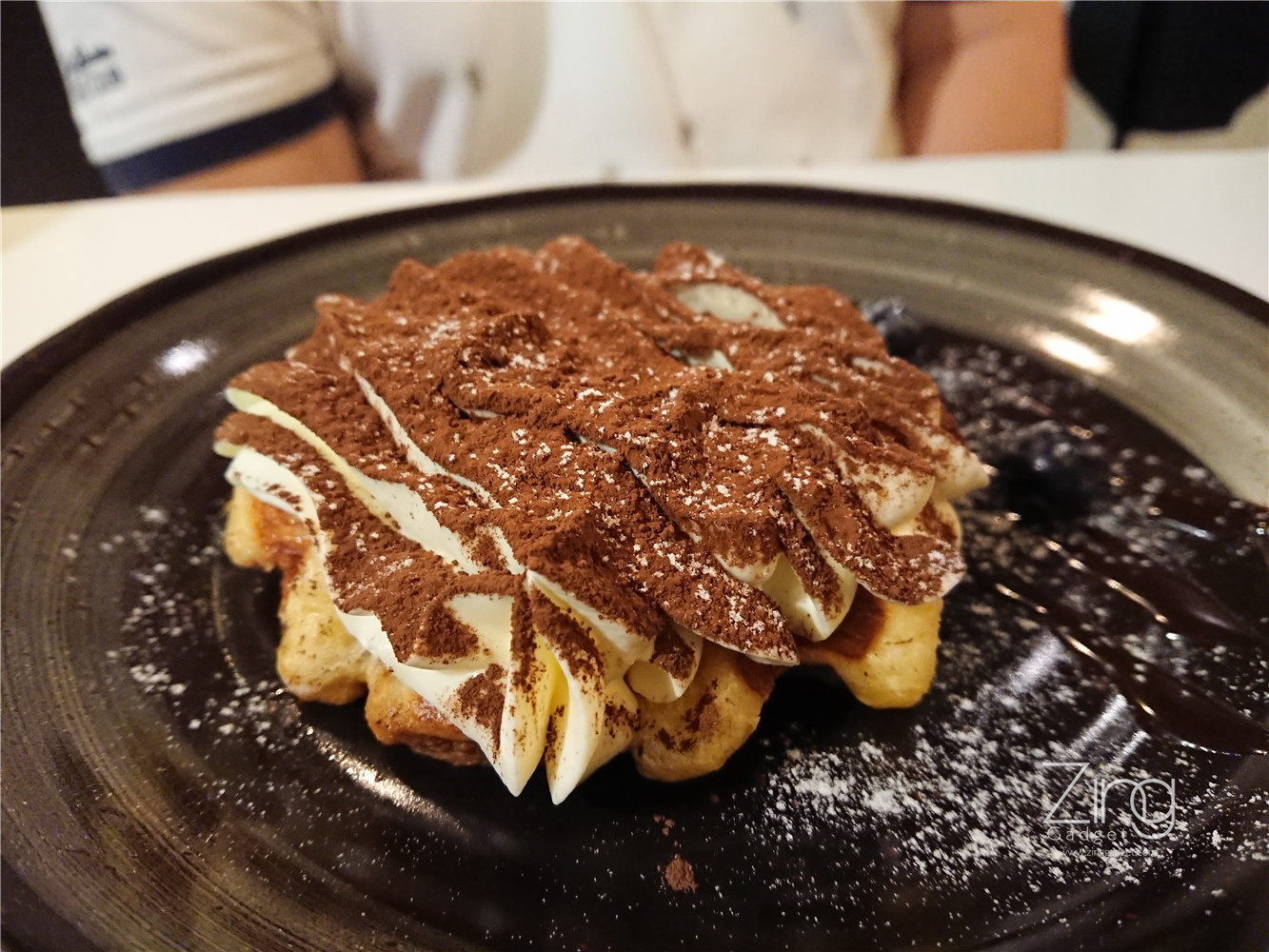 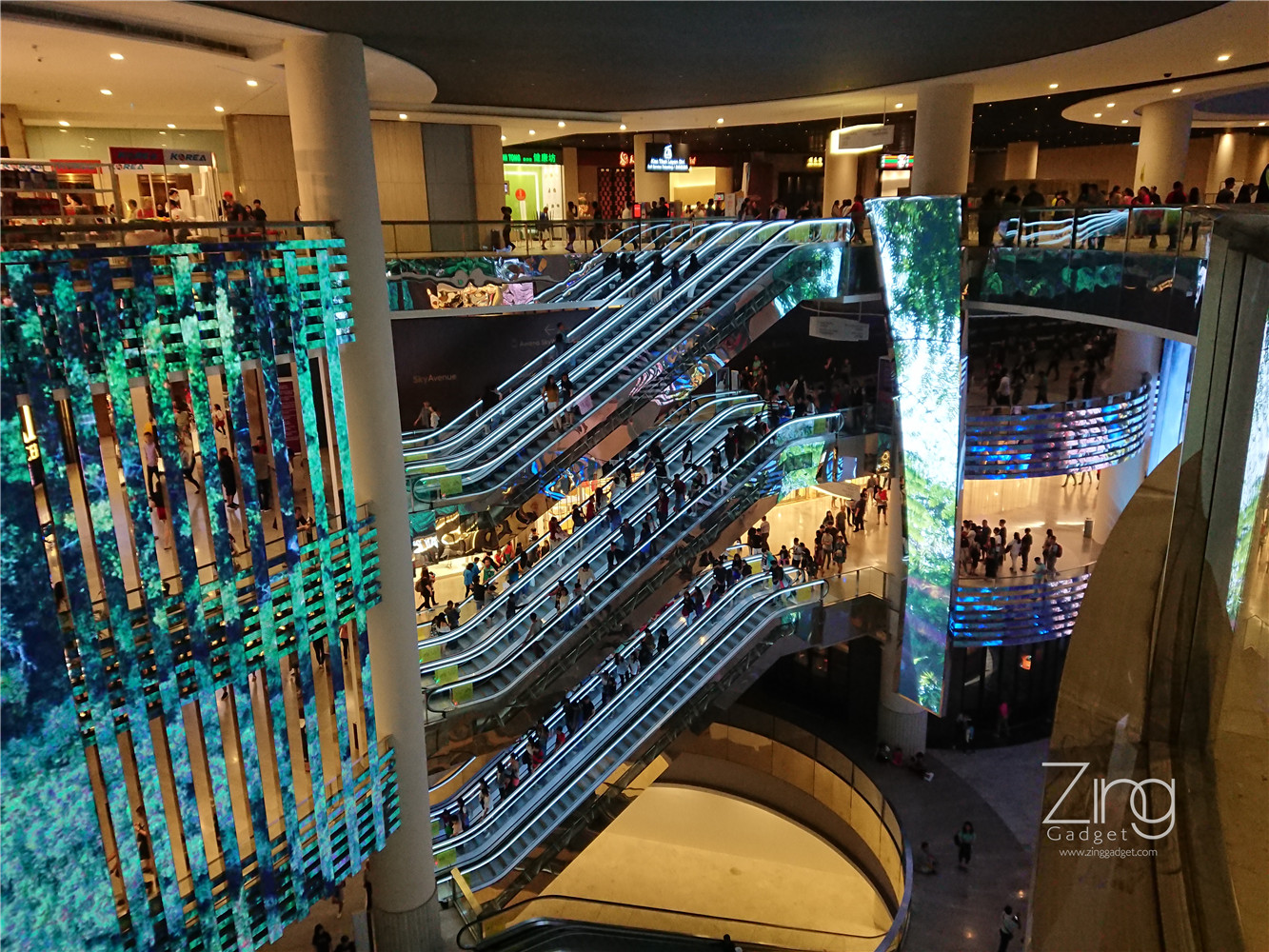 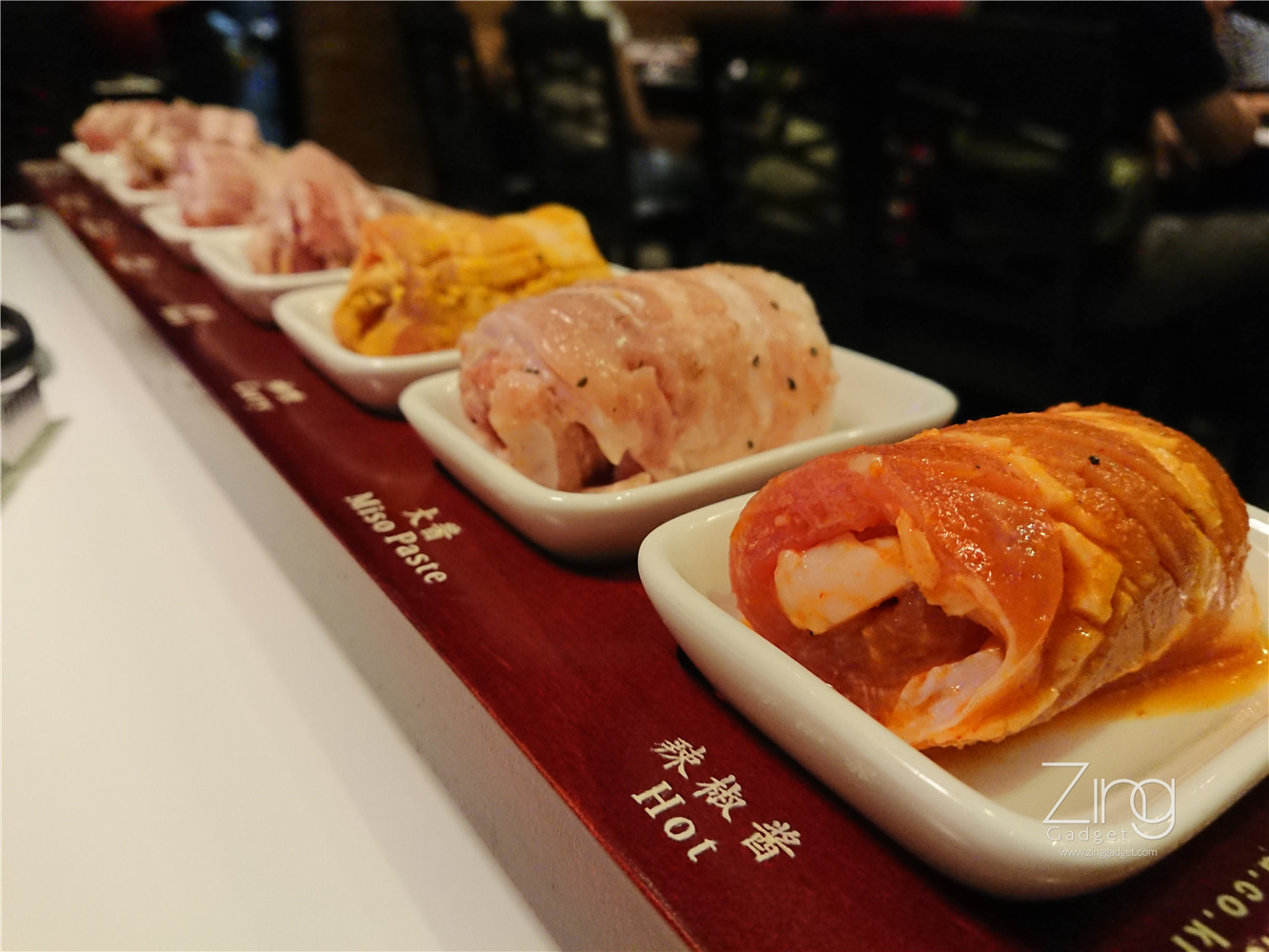 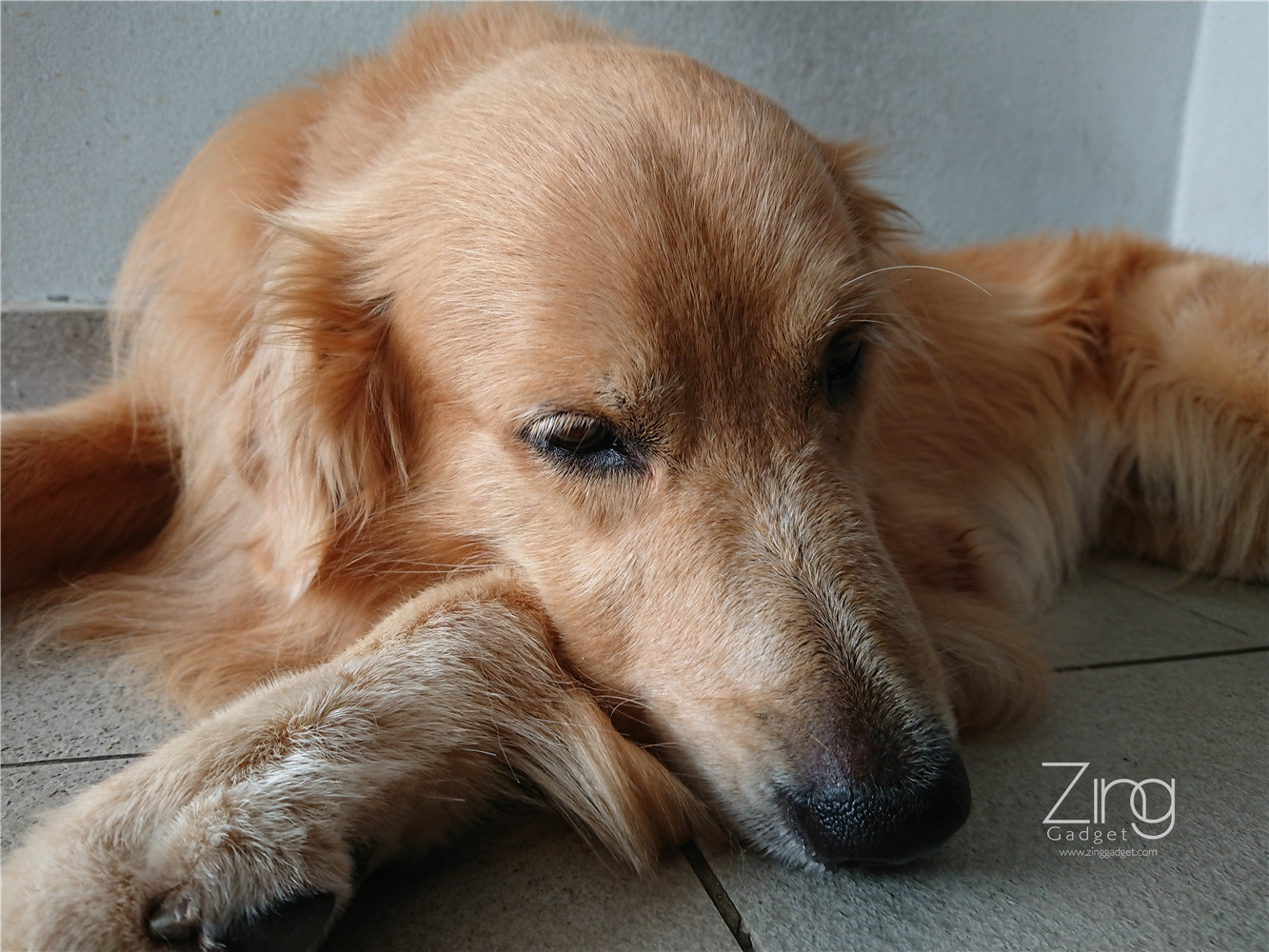 Crowned as one decent camera legend, the XZ Premium resembles its camera-centric line with stunningly beautiful details and highlights shown in the image. Daylight and low light shots will be no big fuss for this smartphone and the superb details were retained inside the picture, recalling the long lost nostalgia when you relook into these pictures again.

A comprehensive review on the Sony Xperia XZ Premium will be available soon. Stay tuned!

The ‘black magic’ from Microsoft has just come real, as Microsoft has announced the release of HoloLens today. Priced at $3000 USD (roughly around RM10k ...