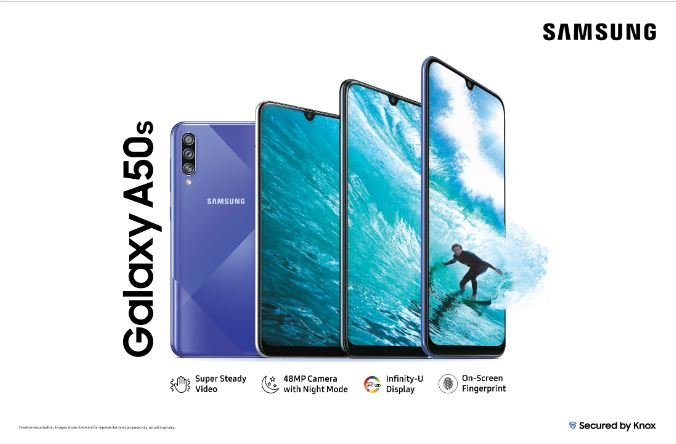 Soon after the launch of Galaxy A30s and A50s in India, the Samsung new batch of mid-range smartphone is now coming to Malaysia! The new update on A series adds in screen fingerprint sensor, triple rear camera with wide angle lens to compete with other mid-range makers in the market.

Both smartphone is now available to purchase via LAZADA and it is the original set! The A30s and A50s is set to launch on 17th September as announced by Samsung Malaysia.

Both models are currently offered by Zitrabyte where the A30s is available in 4+64GB while A50s is at 6+128GB. It also stated that both models are Original Malaysia set which comes with 1 year warranty with addition of gifts!

Learn more or grab it here:

Samsung announce the completion of 5nm chip, mass manufacture in 2020!

According to foreign media, Samsung Electronics has recently announced the completion of 5nm chip development. This chip development is based on FinFET technology and such ...