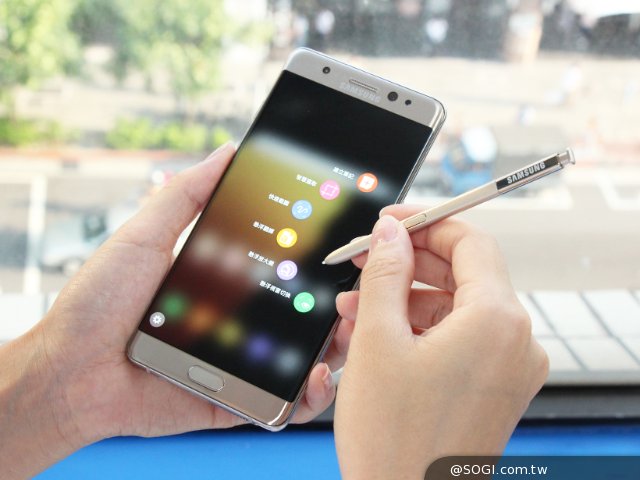 With the Android 7.0 Nougat approaching to Android smartphone consumer in few moments later, the Samsung Galaxy Note 7 which comes pre-loaded with Android 6.0 can receive the Android Nougat firmware upgrade as fast as 2 to 3 months and hence it is expected that the update will fall on October to November this year. In contrast with Note 5, the firmware upgrade length of the Galaxy Note 7 is considered much faster.

While the Android Nougat does offers more feature and enhancement, a stable firmware is essential in flagship devices to provide the best Android user experience. Hence, the stable firmware will be launched after several betas has been released and is deemed stable. The Galaxy Note 7 with Android Nougat is now under testing phase and a minor update on mobile connectivity will be launched to the public before the official Nougat update is available for all. 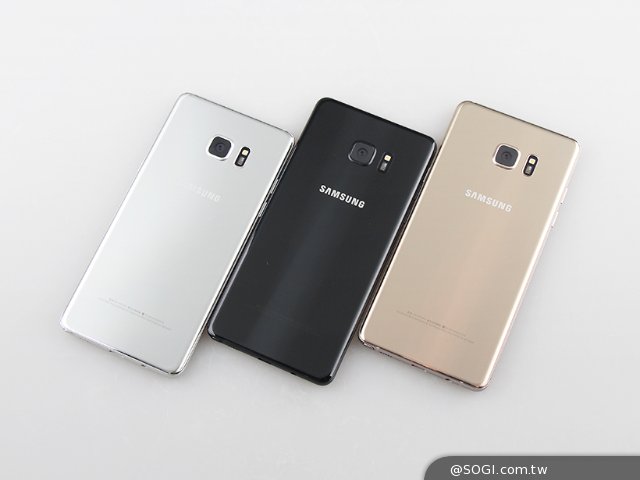 Grab your new Xiaomi powerbank and smartphone from RM59 on this May!

Celebrating 2 year anniversary on the Xiaomi website, Xiaomi is now organizing promotion on its website with lot of promotional products to be offered in ...