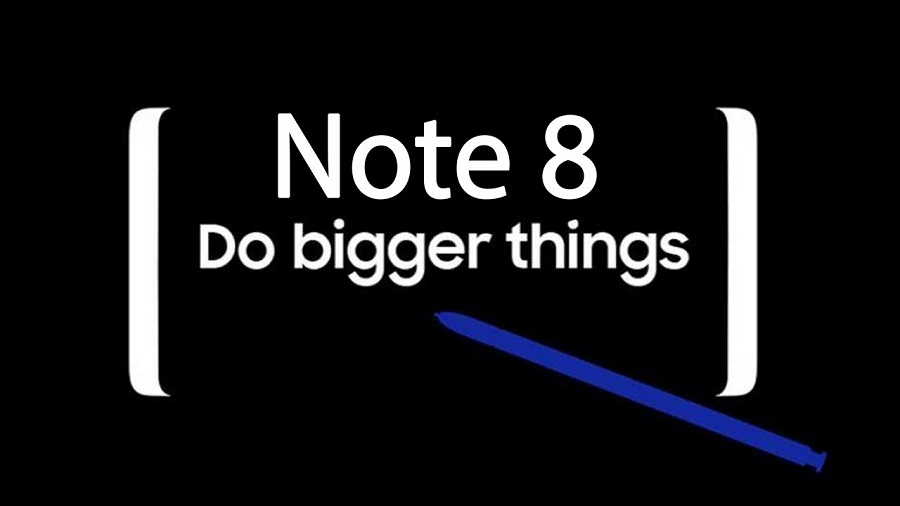 With the Note 8 to be unveiled a week later, this new flagship phablet has appeared on GFXBench with most of its hardware and specifications revealed. 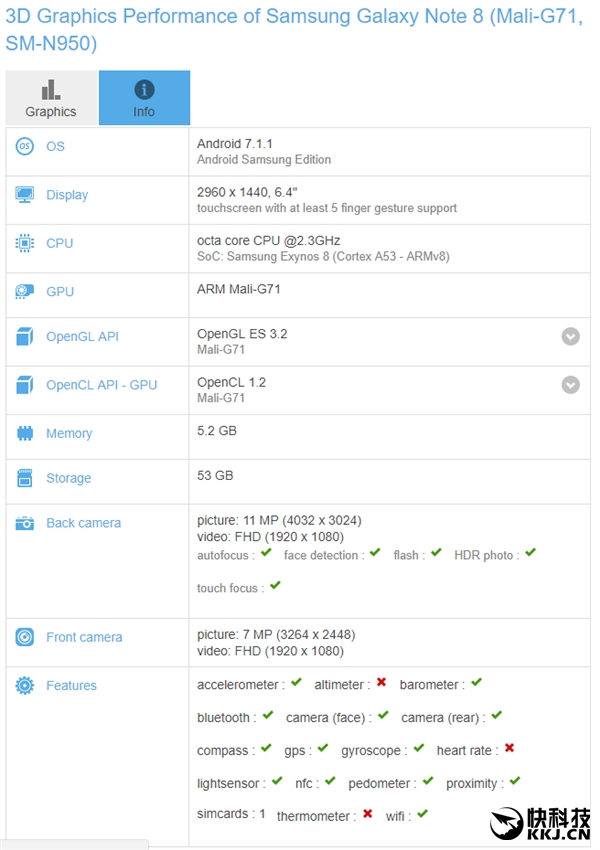 As for its pricing, the Note 8 could priced around RM5140 when its initially launched on international market.

According to Business Korea, Samsung is considering a MediaTek processor for the Galaxy S22 Fan Edition (FE) and Galaxy S23 which will be launching Q3 ...