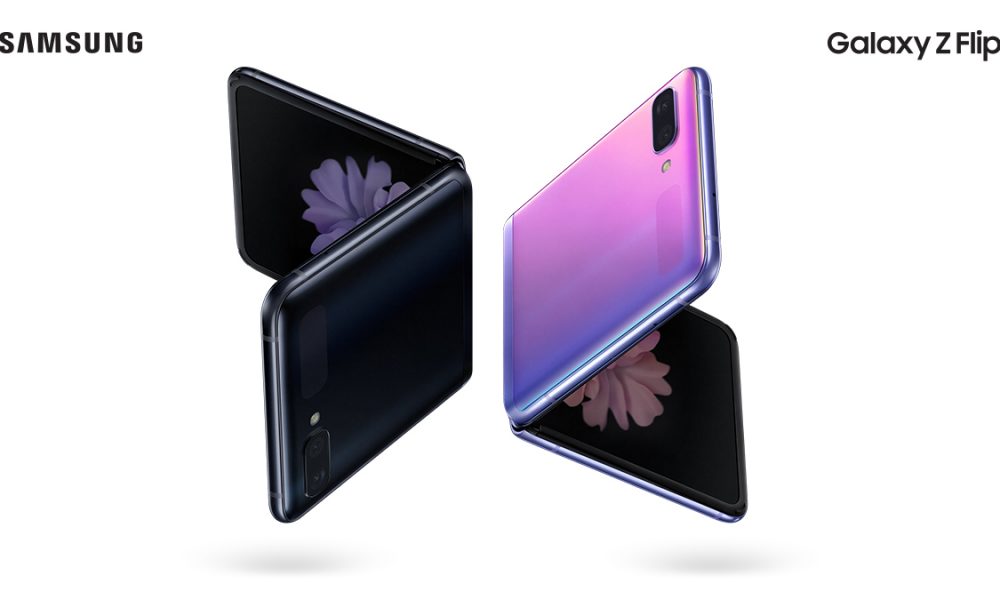 The Galaxy Z Flip does bring certain nostalgia as it looks more like the function phone we used before. The Samsung Galaxy Z Flip adopted a 6.7-inch Dynamic AMOLED aperture screen when it was unfolded, and a 1.1-inch AMOLED screen. The secondary display shows notifications, calls and other information.

For its display, it uses  ultra-thin flexible glass, which has a higher hardness than the flexible screen covered by previous plastic materials. The body is available in purple, black and gold.

Samsung Galaxy Z Flip also can be fold in several ways, thanks to the FreeStop technology. Multi tasking is also enabled where the display can be customized to show two application at once.

The Samsung Galaxy Z Flip is priced at $ 1380 (about RM5702) and will be available on February 14th, and users will get YouTube Premium members for free after purchase.

There is no news for local availability yet.

vivo X Project to give out RM300 vivo vouchers, VIP Pass when you snap a photo with X60 series in store

vivo Malaysia has announced a new campaign that will be giving away rewards which includes RM300 worth of vivo vouchers. The vivo X Project give ...