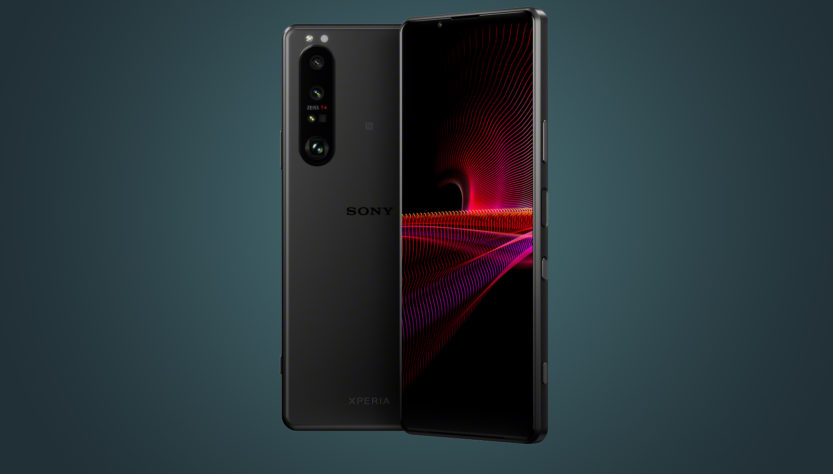 Sony has just uneveiled the new Xperia 1 III and Xperia 5 III that primary focus its expertise in the photography aspect. It is the world first smartphone camera that brings Dual PD sensor for ultra precise autofocus system.

The Sony Xperia 1 III also supports multifunctional menu which you can change the camera mode, switching between 20fps multi shot or 60 fps continuous AF/AE calculation and has massive reduced noise that developes in the picture. The Xperia 1 III can be combined with Alpha camera that act as remote display and control.

There is also the Xperia 5 III which is a smaller version of Xperia 1 III. It uses 6.1 inches CinemaWide FHD+ HDR OLED 120Hz display and both share the same 12MP triple rear camera. It is powered by Snapdragon 888, 256GB ROM and 4500mAh battery with 8GB RAM.

Samsung Galaxy S6 Edge Plus have another new patented feature

According to reports, the release of the Samsung latest flagship – the Galaxy S6 Edge Plus is just 4 weeks away from now. Nevertheless, there ...