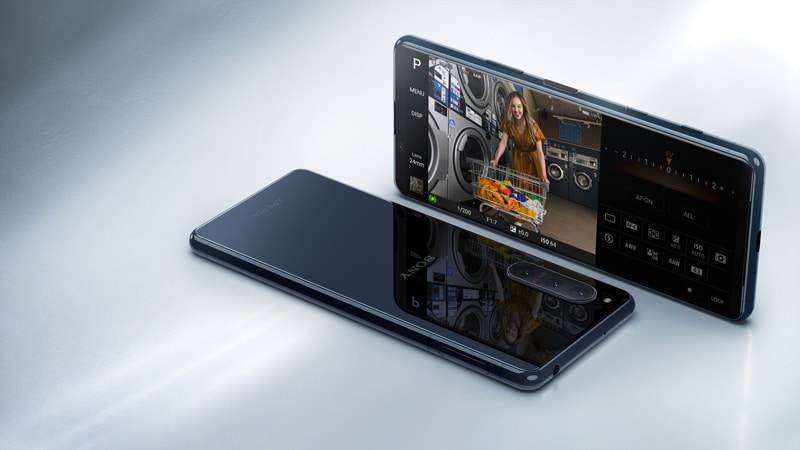 Sony has just launched their new flagship Xperia 5 II yesterday. It is a premium smartphone powered by Qualcomm Snapdragon 865 SoC, 120hz refresh rate display with 21:9 aspect ratio and other game enhancing tools. It will be launching in Malaysia very soon!

According to Sony Malaysia, they will be will launching the Xpera 5 II in local market this December. On the other hand, the Xperia 5 II still uses the same traditional bar shaped with a notch-free display sized at 6.1 inches.

Sony also added in high refresh rate display up to 120Hz and sampling rate at 240Hz. It comes with game modes that can lock-on frame rate, blur correction and other game enhancing tool. Meanwhile, you can also use the input charge to directly power the smartphone without passing by battery to reduce overheat.

The Sony Xperia 5 II will be launching in KLCC & The Curve this December and will be eventually available through Sony online store or Sony LAZADA official store. Sony Malaysia has yet to announce the local price tag so stay tuned for updates.