The most OS-breaking bug has discovered in iPad Pro!

The Apple iPad Pro that sports a large brilliant display on a slim tablet has been officially released into worldwide market few weeks ago. Within the first few days of launch, many users reported a critical problem in iPad Pro which renders the whole device unusable! This bug can be discovered by random freezes and hangs during charging, where it requires a hard restart to restore to its original state! 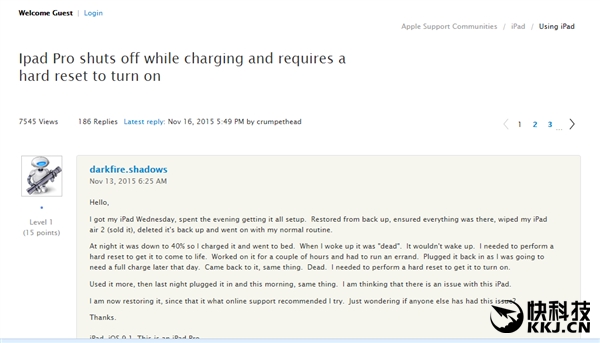 The similar issue has been occurs in the iPhone 6s and iPhone 6s Plus, where the fingers are pointed towards the bug from iOS 9.1. However, some user suggest this could be result from restoring and backup data through iCloud which results in this critical device failure. 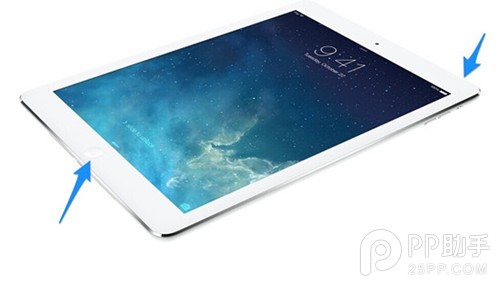 Hopefully Apple will quick look into this matter and resolve as soon as possible.

If you have a strong interest and passion in photography and video recording, these following gadgets are one of the item that you can’t neglect. ...